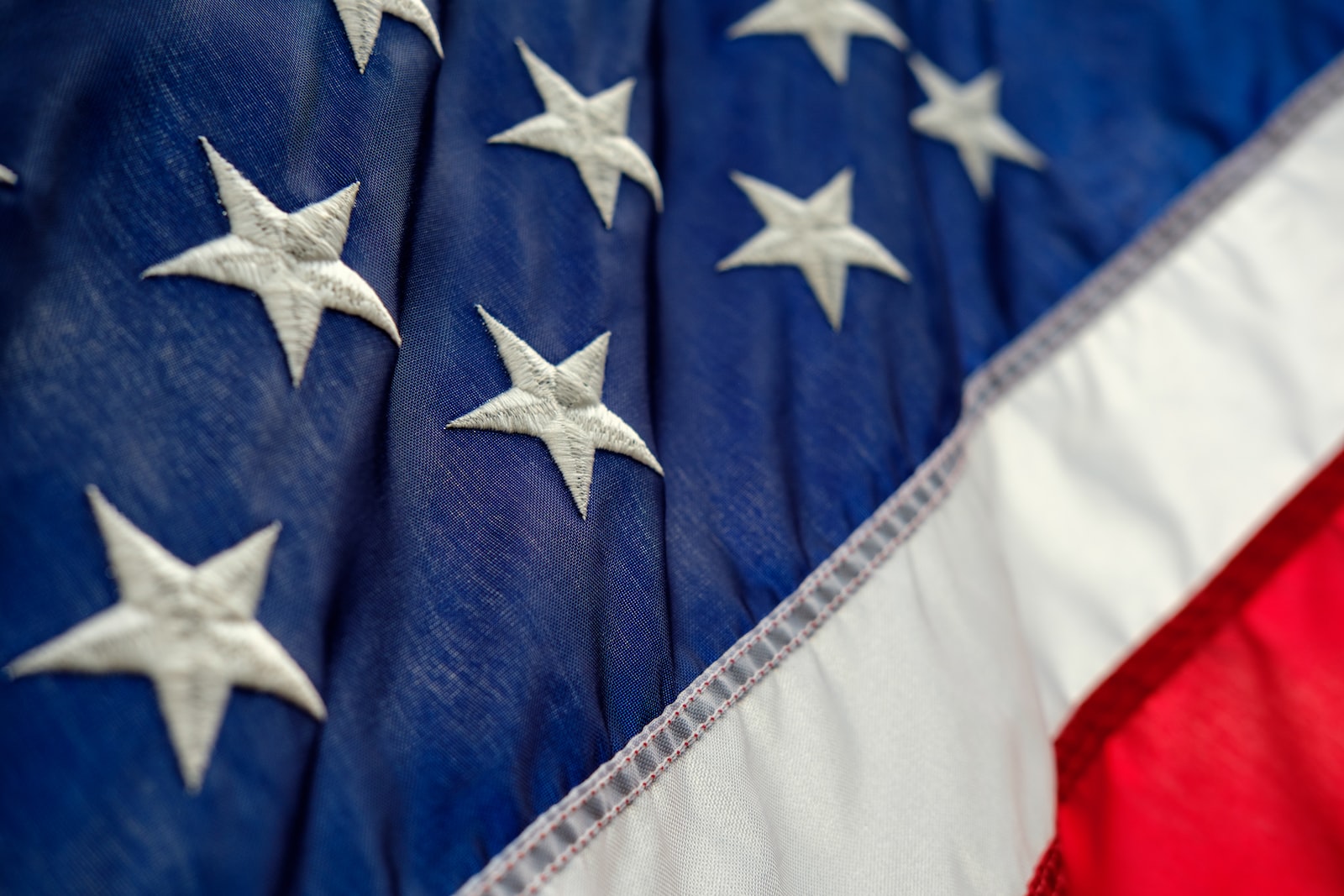 It's Thanksgiving and I'm in watching this video from Alex Jones.

I will share some of  my thoughts below the video.

Alex Jones host an in-depth discussion with General Flynn, Joe Flynn & Patrick Byrne concerning the deep state attempts to trigger a bloody civil war in America and how we can stop it.

I also recommend watching The Deep Rig – which is a movie made by Patrick Byrne, and apparently Joe Flynn worked with him to make it.

I haven't watched The Deep Rig movie yet but I did read Patrick Byrne's book, The Deep Rig, and it was excellent. If you can read that book and still believe that there was no election fraud in 2020, you have your crown chakra stuck in your root chakra.

The Blind Men & The Elephant

The first thing I want to say about this video is that it really pulls a lot of puzzle pieces together for me. Just the fact that these four men are talking is very interesting and cool.

One of the most confusing things about this war we are fighting is that people really don't know what's going on. It's called the fog of war.

There's so much infighting going on among patriots (I'll be posting about that in a separate post) and I think it's because we are all a bunch of blind men standing in front of an elephant.

Do you remember that Indian parable about the blind men and the elephant?

"The parable of the blind men and an elephant originated in the ancient Indian subcontinent, from where it has been widely diffused. It is a story of a group of blind men who have never come across an elephant before and who learn and imagine what the elephant is like by touching it. Each blind man feels a different part of the elephant's body, but only one part, such as the side or the tusk. They then describe the elephant based on their limited experience and their descriptions of the elephant are different from each other.

This is exactly what is happening right now in our patriot world. Lin Wood and David Clement are fighting with General Flynn and Praying Medic and Jordan Sather and others are mad at Lin Wood, Tore is mad at Alex Jones... and so on and so forth.

Like I said, I will write a post about that infighting and tell you what I think is really going on.

That said, this video is really helpful to me because it shows four very different men who are all having a conversation about how to fight the Deep State.

Most of us know and respect General Flynn and his brother Joseph. I have followed them both on Twitter since 2018 when I started following the 17th letter of the alphabet.

Many people have opinions about Alex Jones but I have always thought he is a white hat. In fact, it was Alex Jones and David Icke who woke me up to all of this way back in 2006.

Patrick Byrne is more of a newcomer to the scene, but the fact that he walked into it and saw the corruption really speaks volumes.

None of us knows everything – but we are all in this together. As General Flynn says, "Where we go one, we go all." (The inscription on JFK's boat.)

Bottom line, I've always felt like most of the people in our patriot movement are on the same side – we are fighting for freedom. I do believe there are a few infiltrators but for the most part I believe we are all in this together and we need to remember that.

Anyway, let's move on... here's where it gets interesting.

How Will The Empire Strike Back?

Alex Jones asks General Flynn, (paraphrase) "With all of this evidence coming out about election fraud, how will the Deep State fight back?"

General Flynn says the Deep State will continue to manipulate the currency. He says a "controlled depression" is coming.

We know they are manipulating the money – that's what the Federal Reserve has always done since its inception. But General Flynn is saying it's about to go from bad to much worse.

David Nino Rodriquez has said over and over again we will have a "nuclear winter".

Flynn is not saying this will be a complete monetary crash – he says it will be a "controlled depression" – in other words, an increase in inflation.

Another Type of Virus

Flynn says, "Their little plan with COVID didn't work" because so many "citizen journalists" and "digital warriors" have exposed it.

So he says we will see some other kind of virus.

Some Kind of "Shut Down"

Flynn talks about an emergency broadcast system shut down – and he says he thinks they will try to do a complete shut down of information so that the government is the only one telling you what to believe.

Alex Jones says yes, the globalists have already been talking about cyber attacks.

Both Patrick Byrne and Joe Flynn say they are optimistic that a lot of people are waking up – but they  say we just need to get through this winter with more and more people waking up, the Deep State will know "their goose is cooked".

I was hoping this wouldn't go on through next spring or summer but I guess maybe it will have to.

It's annoying to me that so many people are still sound asleep. Also annoying are the people who are awake but stay silent in order to fit in.

But that just means we have to wait longer for what is inevitable. And I'm okay with waiting.

For people like me who have been awake for 15 years, it's enough already. But then again, this is a six thousand year old death cult. They're not going to go down easy.

Joe Flynn says he thinks the next 18 months will be crucial to this country.

Okay, okay, whatever it takes. I'm in for the long haul, as we all should be. And we need to stop complaining and just soldier on.

If I can get my head around the idea of things getting worse before they get better, and really imagining that it could take 18 months... that puts us at Easter 2023.

Maybe that's the best approach to take – that way you're not waiting for something to happen. You're just resigned to the fact that things will be shitty for a lot longer and that's just the way it goes.

Not having expectations is a form of surrender – which is really the best place to be. As I keep saying, God's timing.

Happy Thanksgiving, everyone. Let's be grateful we are not in FEMA camps right now and let's continue to do what we can to fight back and take our country back.