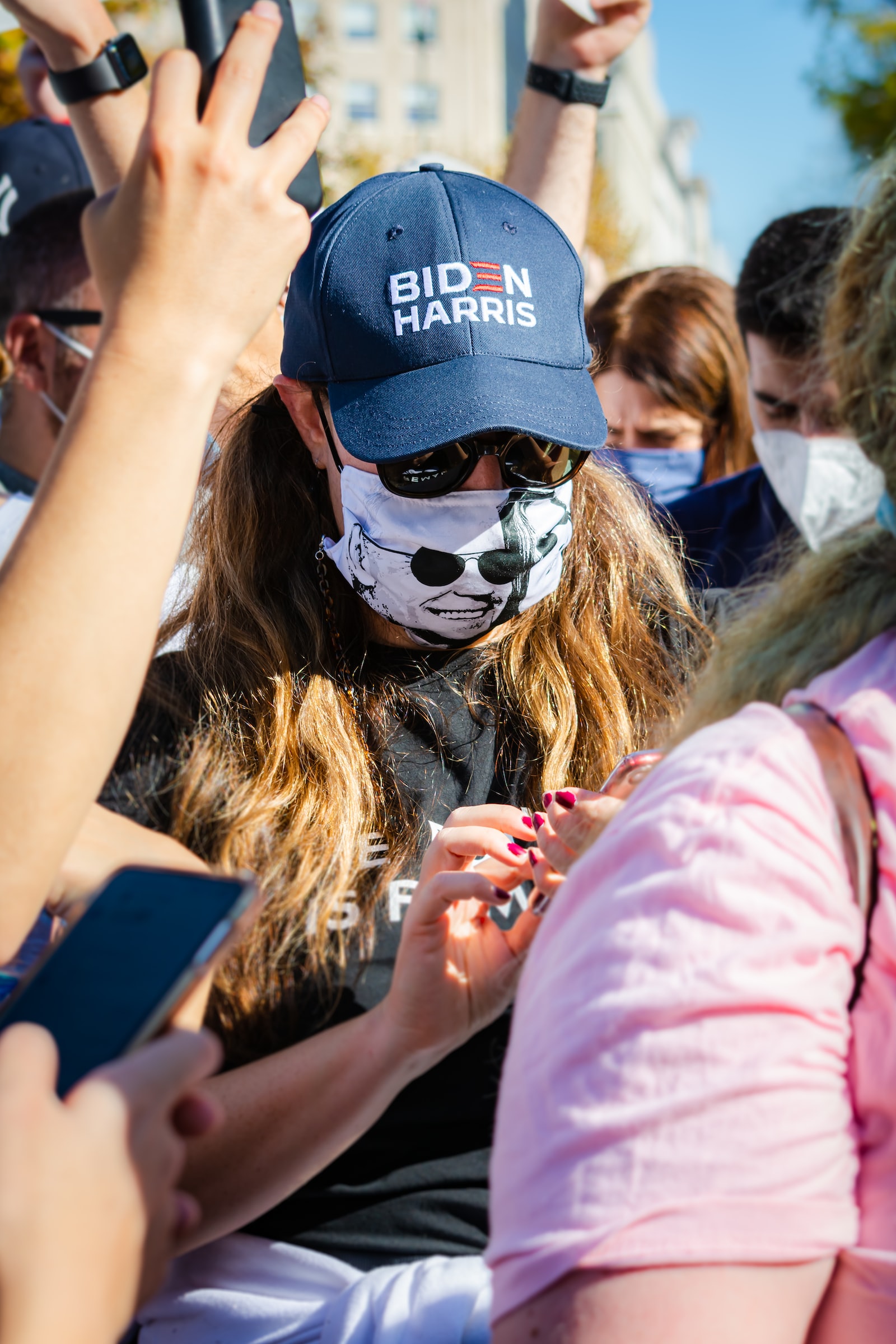 I just couldn't resist making this new video about the Biden Crime Family.

I haven't made any videos for a while.  Mainly because I've been busy moving all my blog posts moved over from Cheeseslave to this new website.

I'm also planning to relaunch my online course on social media marketing, which I started back in 2019.

Look for updates on that later this week. I'm really excited to be able to get back to work again and help people learn how to use social media to make more money online. Considering how bad inflation is right now, we can all use more money.

Anyway, I stopped making videos because I have so little time getting ready for the big flip that's coming. That said, I really enjoy making videos and I only wish I had more time in the day.

When the Biden supporters who are still wearing their N95 masks find out what has really been going on, it will be a huge shock to their systems. Like I have said for two years now. A red pill suppository.

We tried to tell them. Over and over again. But they wouldn't listen. They chose to stay asleep.

Pain is coming, not just for the evil tyrants who have robbed us blind for decades, poisoned and killed us, and even stole and abused our children.

Pain is coming for all the people who refused to listen to facts and evidence. Can't say we didn't try to warn them.

Not only did they ignore the evidence we tried to show them, they called us crazy and accused us of being domestic terrorists.

They laughed when we were doxxed and deplatformed and lost our jobs and income. They told us we should die because we refused an experimental medical intervention that was being forced on people.

You know who you are, friends and family members. Karma is a b*tch.

I will forgive you one day, because I am a Christian. But I will never forget.