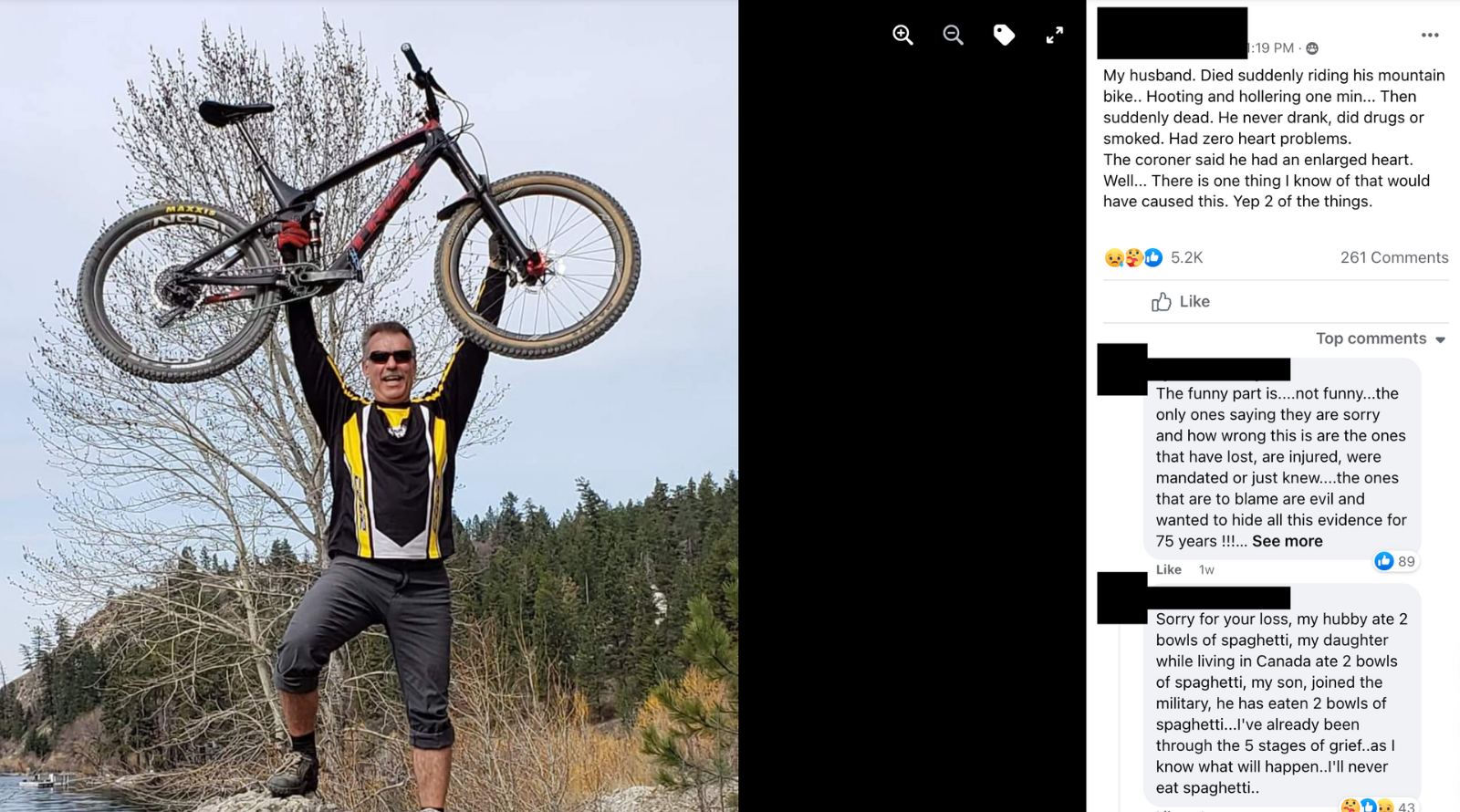 At this point, those of you who know what's really going on already know about SADS. And it's pointless to try to talk to anyone who thinks they know what's going on but they're watching the Jan. 6 committee hearings.

So whatever, I'm done trying to convince anyone of anything. There are a lot of people who simply refuse to open their eyes.

And those who did drink the Kool Aid paid the price. Many paid with their lives.

I watched this great interview with Ed Dowd on the Dr. Drew channel this morning.

Here's the blurb from the video description:

Edward Dowd examines the epidemic of sudden deaths over the course of 2021 and 2022: a phenomenon many are calling Sudden Adult Death Syndrome. What is causing the extraordinary increase in deaths?

Early in 2021, he noticed a rise of news anecdotes about sudden deaths among very fit athletes and other seemingly healthy young people across the country. Edward has amassed evidence from the insurance industry, funeral home industry, and government databases that excessive deaths among working-age Americans have increased in 2021 versus 2020.

His thesis was simple: What changed in 2021?

I don't think I have ever watched Dr. Drew before... but this video was so good, I just subscribed to his channel. I am very impressed that he did such a thorough, informative job.

Of course, Ed Dowd is brilliant. If you're not familiar with him, he's a former Wall Street analyst and BlackRock portfolio manager turned hedge fund manager.

If you are reading this post in an email, please click through to see the video (it doesn't show up in emails) .

There is an absolute gem of a moment in this video. Watch the whole thing because it's really good, but for the best moment you absolutely have to watch, go to timestamp 1:04  (one hour and 4 minutes).

They are speculating on what the motive was behind all this deception and genocide and Ed says, “Smells like RICO”.

If you're not familiar with what RICO is, it stands for the RICO Act: Racketeer Influenced and Corrupt Organizations Act. That’s how John Durham and Rudy Giuliani took down the Five Families — the RICO Act.

We'll wait and see what happens...

Of course, if you've been reading the news for the past 2 and a half years, you know the fact checkers have lied about literally everything. So who cares what they say.

There is a new group on Facebook called Died Suddenly News.

Actually they started the group a few weeks ago and it was growing crazy fast – I think they hit over 200,000 within weeks.

And then Facebook deleted the group. They started a new group last week and already have over 100,000 members.

They have a GiveSendGo campaign if you are interested in donating to help them create a new platform.

Also, Tiago, founder of the Died Suddenly News just posted today that Parler reached out to him asking him to set up a group on that platform.

This is after Kanye West just announced he wants to buy Parler.

This is just a handful of them. The number of posts is just staggering.

We Have the Cures for SADS

I know, reading these posts on Died Suddenly News can be depressing. But we have the cures for Sudden Adult Death Syndrome.

Please go read about what I call "pool water".

Pool water cures all of the symptoms people are experiencing from the quackzines. This is because what is at the root of this – what is in the vials –  is parasites and metals (graphene oxide).

We know there are parasites and graphine oxide in the vaccines because multiple scientists have looked at the vials and they have seen it. Check out this post by Dr. Robert O. Young.

I don't make any money from this pool water. I'm just trying to get the word out because people don't know about it – and it really works.

And it costs less than $5 per month to make the "pool water".

What To Take If you Can't Make the Pool Water

If you can't make the pool water, or feel overwhelmed about starting to make it, you can also take Ivermectin or Hydrochloroquine to kill the parasites.

The ivermectin or hydrochloroquine will kill the parasites, however they will not remove the graphene oxide.

If you want to use Ivermectin or Hydrochloroquine, I recommend also taking Zeolite (see my Shop page for the only brand of zeolite I recommend) to remove the metals from your body.

That said, it's a lot cheaper to do the "pool water".

Berkey Water Filter Review (After 11 Years of Use)

New Video: How to Reverse (Virtually) All Health Issues 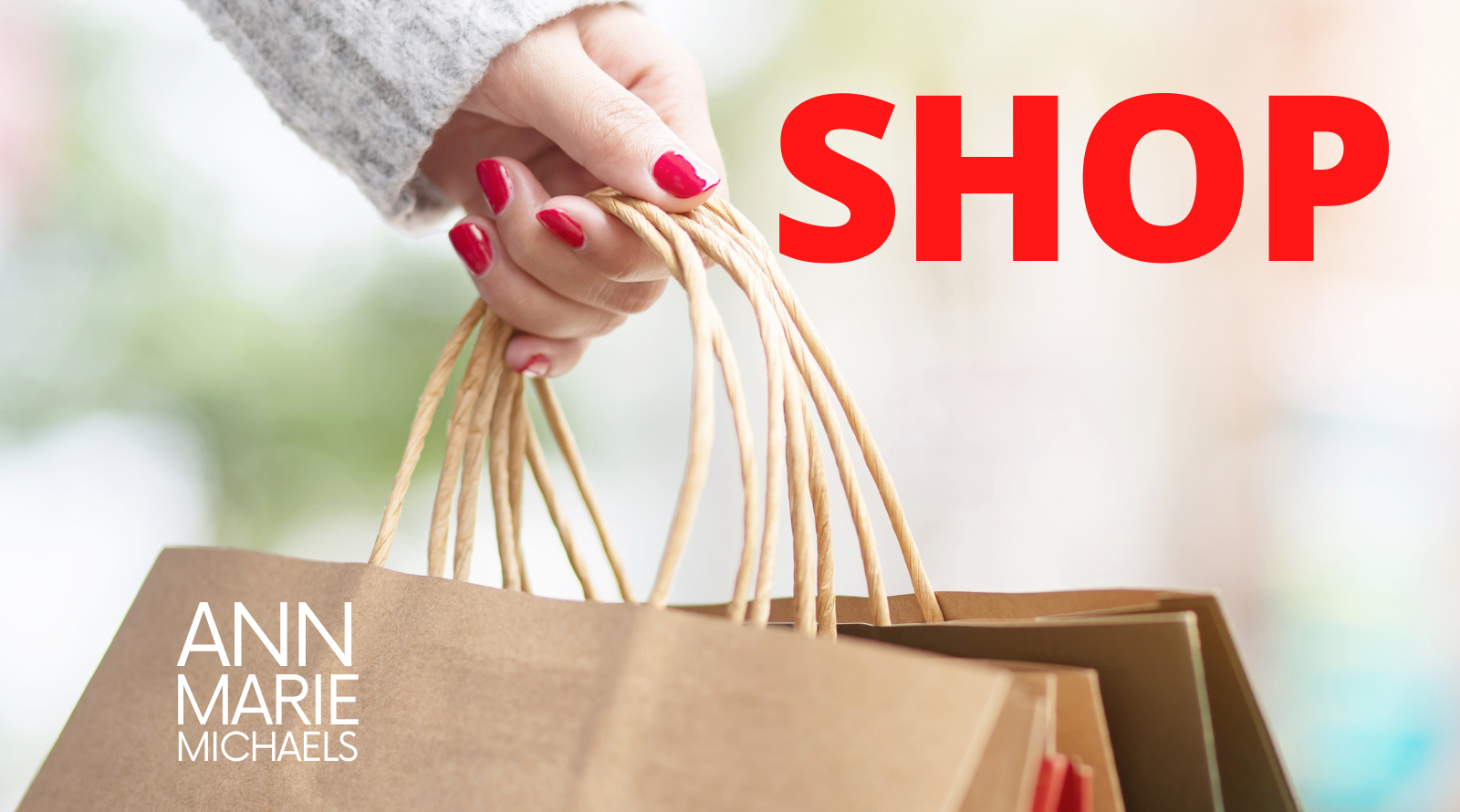