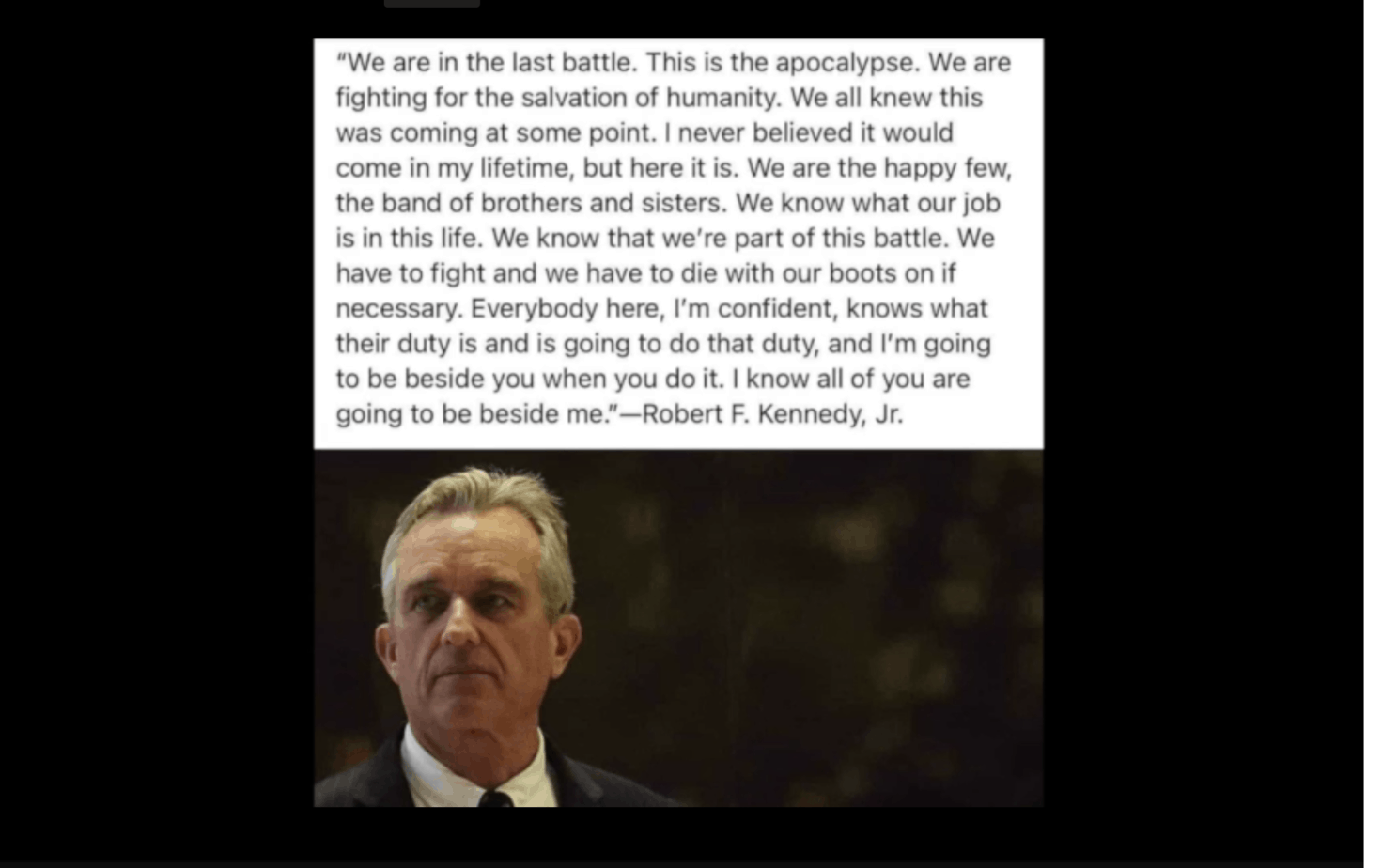 My newest video got me banned on YouTube. (Scroll down to watch.)

OK I didn’t actually get banned forever on YouTube. Not yet anyway.

I have 1 of 3 “community strikes” on YouTube. The first one was for a video I made about Princess Diana. Ridiculous, as it was an innocent video. I think I talked about Q in that one, which the MSM wants you to believe is a terrorist group. Which is patently absurd.

It’s bizarre how real terrorist groups like BLM and  like Antifa can post anything they want on any social media platform — and they are not called terrorists. But we know they are actual terrorists because they literally terrorized people during their riots last summer. There has never been a Q terrorist attack.

Except the fake one on January 6th which was actually instigated by fake Trump supporters who were in reality BLM and Antifa members. Of course, these terrorists have been infiltrating Trump rallies and posing as Trump supporters and inciting violence since 2016 so this is nothing new.

This second strike is for the video below — they said they gave me a strike for “medical misinformation”. I elaborate on that below the video…

Watch the video for yourself and see if you think I’m “misinforming” people. Or if I’m just asking questions.

Watch the Video: I Want to See You Be Brave

Note: This video will only be public for 24-48 hours. Please see my explanation below the video.

You guys know I have always questioned everything on this blog. And I will not stop speaking out. Not ever.

Big Tech has censored me off of almost every social media platform. They have destroyed my business.

Ask yourself, why are they censoring me? What am I saying that is so threatening to them?

All I’m doing is asking questions. For example:

This shit doesn’t add up and it stinks real bad.

I’m honestly disgusted by what is going on. I just made a new video about all of this which I’m uploading to Rumble today.

I will no longer be posting to YouTube because screw them and their fascist policies. I’ll update my flowcode page with all the places you can find me.