It’s been a long time since I blogged. Tonight, while I was cuddling and breastfeeding my new Baby Oliver (4 months old this week) before he went to bed, I got all teary-eyed thinking about babies and how much we love them. And why I started blogging.

So while he sleeps contentedly (yes, he went to bed at 5:30 pm and he will sleep soundly until around 6 or 6:30 am — that will be my next blog post, on how I got him to do that), I want to get my thoughts down and connect again with you guys… my friends and my fellow comrades. I love the connection I have with all of you and I’m so grateful for your support.

I started this blog back in 2007 when my sweet Baby Kate was born. She’s now almost 8 years old and I’m so grateful that I get to do this again with a new baby. And it’s ironic that as we bring a new child into the world, I’m restarting this blog.

2014 was the worst year of my life. And at the same time, one of the best years. Because Oliver was born. But he was born during a very, very hard time.

But before I get into all that, let’s go back in time… When I started Cheeseslave in 2007 when Kate was about 4 or 5 months old, I felt a compulsion to share my thoughts with other moms and like-minded folks out there.

The thing was, I felt so alone. I had just discovered the Weston A. Price Foundation and traditional food… and I was surrounded by well-meaning moms feeding their babies soy milk formula, Cheerios and rice cereal.

Meanwhile, I was nursing Kate and giving her cod liver oil, and when she started solids, her staple foods were bone broth, kefir, and chicken livers cooked in butter and coconut oil. When I told people what I was feeding her, they looked at me like I was from outer space. Even my husband thought it was strange (although he kept his mouth shut — he always supported me and my “ways” 🙂 ).

What Led Me to Traditional Food

1) When Kate was 4 months old, I found out I couldn’t produce enough breast milk. I had to supplement with store bought formula and this was devastating to me. (I later found out it was due to the birth control pills my doctor had prescribed, but that’s another story.) It ended up being a blessing in disguise because it led me to the Weston A. Price Foundation. My Great Uncle Roy who was in his 80s (he has since passed) sent me an email with a link to the WAPF. In his email, he warned, “Don’t give her soy formula.”

2) Around that time, I watched an Oprah episode with Jenny McCarthy. She was talking about her book that had just come out, Louder Than Words: A Mother’s Journey in Healing Autism.

I immediately bought the book, which is fascinating and a great read. I realized then that there was a major link between autism, food allergies and abnormal gut flora.

You see, I recovered from abnormal gut flora and the resulting gluten intolerance and arthritis when I was in my 20s. I didn’t accept the doctors’ advice to have surgery, nor did I listen to their warning that I would end up in a wheel chair. I knew there had to be a way out, so I researched it. And I found that giving up gluten and sugar combined with taking strong probiotics healed not only my food allergy, but also cured my arthritis, chronic fatigue, recurring seasonal allergies and sinus infections, and chemical sensitivities.

You have to read Jenny’s book to understand how bad gut flora causes autism — and how it can be cured.

Suffice it to say, that was the moment I realized I had a mission. A mission to help all the people out there who were suffering. Whether it be food allergies or arthritis… or autism.

As I looked into my baby’s eyes tonight while we were nursing, I knew that if I hadn’t changed my diet in my 20s and healed my gut, he might very well be autistic today.

And I knew when I watched that Oprah episode, if there was anything I could do to help other moms out there avoid that fate, I knew I had to do it.

So I started this blog to build a community of like-minded moms and other folks… And the other day, when I posted on my Facebook page, letting you guys know that I was going to start blogging again…

I realized, man, I really did create a community all right. Not only do I have all of you crazy Cheeseslave readers who give your kids raw milk and fry your French fries in beef tallow, but I forged a whole community of like-minded bloggers who were into all the same stuff.

That’s the business, Village Green Network, that I started in 2008. Which imploded a year ago, in 2014. We went from a profitable company to the brink of bankruptcy.

Which is where we are today. I haven’t paid myself a dime in over a year. I had to lay off all of our staff, close our office, and I racked up a ton of debt to avoid shutting our doors. And I’m still holding out.

And did I mention I was pregnant and having a baby and our family had no income throughout that whole journey?

At the height of VGN in 2013, we had over 1,000 blogs in the network. It sounds great but honestly it was not so glamorous. None of the bloggers were paying to be in the network, which was fine, but we weren’t making a lot of money and we were paying a lot for staff, etc. We spent all day responding to emails, answering forum posts, and servicing our sponsors.

I’m not complaining. I am grateful that so many bloggers wanted to join us and I’m very thankful for all the hard work they did. But what I realized is… VGN was not a “scalable” business model. I know, that sounds all “Silicon Valley” but what I mean is, at the end of the day, it could not scale into a business that could make more money that it cost to run and that could over time run on its own.

I lost a lot of friends — or, let’s be clear, people I thought were my friends — as a result of the “Blogapocalypse”. I also lost a ton of money. I won’t get into the details here but let me tell you, it’s not easy taking risks and starting a business. And when things go wrong, nobody’s there for you. The risks are all yours.

People think it’s all glory but there’s a lot that comes along with the glory. A lot of petty lawsuits which require high-priced lawyers, and people who act like they’re your friends, take from you while the getting’s good, and then turn around and stab you in the back.

What matters is we did some great stuff together. I just heard Crisco is making an organic coconut oil. You may not like Crisco, but ya’ll that is COOL!!! WE DID THAT!!! 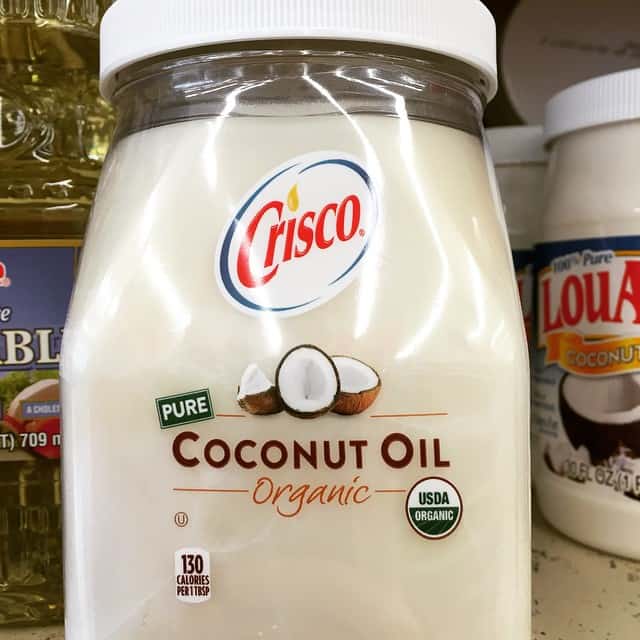 I could stay mad and hurt about the past year. I could give up and file bankruptcy.

Or I could choose to refocus. On my mission.

Can I look past my pain, the rejection of my “friends”, my massive debt and all my financial woes, can I look past all of that and put myself out there again? Can I get over my fear of being hurt again so that I can help others?

Yes, yes I can. In fact, I have to. Because my mission is so much bigger than me.

So I’ve come up with a new business model for VGN. It took me a year to figure it out. But I’m ready to launch it. And it’s going to be AWESOME.

Stay tuned for that… and in the meantime, I’m going to be posting here on Cheeseslave about all the stuff I continue to learn… from breastfeeding tips to cloth diapers to feeding babies and kids to organic gardening and more.

My deepest love and thanks to all of you who have been there for me all along the way. Looking forward to posting more and reading all your comments.