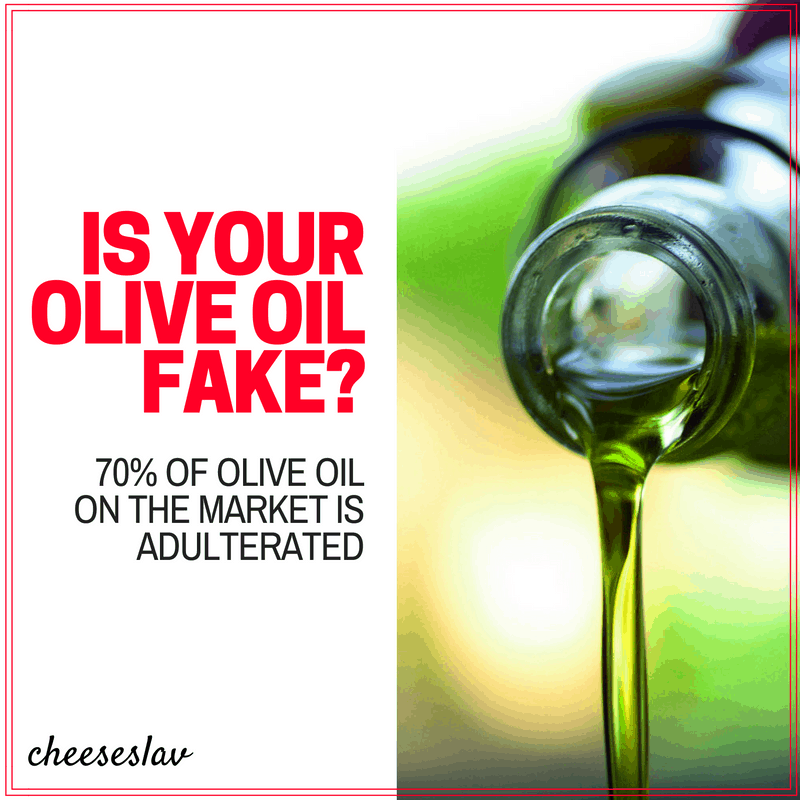 Is Your Olive Oil Fake?

Is your olive oil fake?  Many olive oils on the market are fake. Due to rampant olive oil fraud, it’s very difficult to find real olive oil. 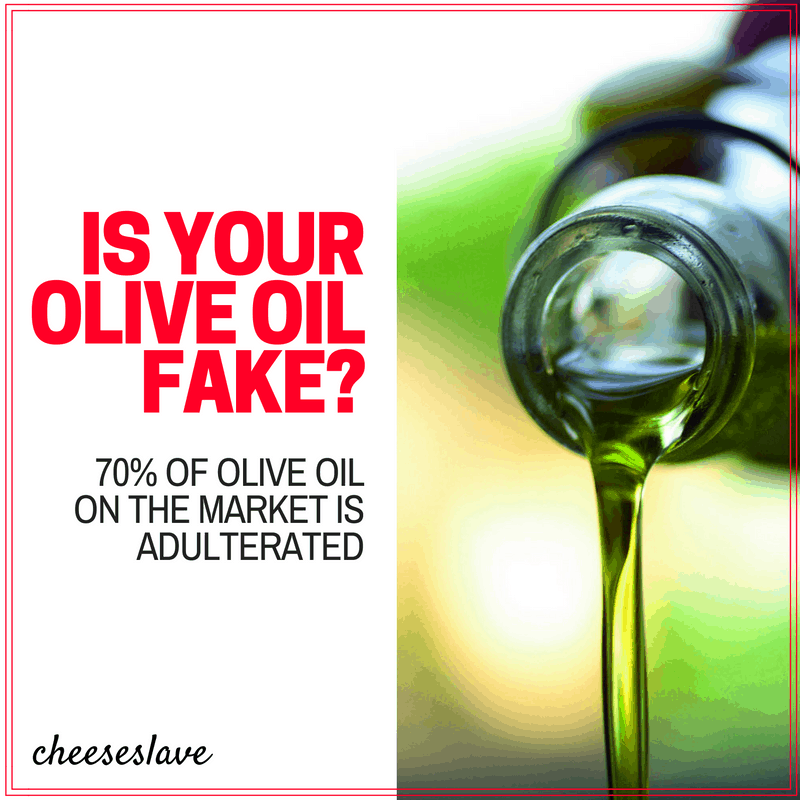 Olive oil is one of my favorite fats to use in my recipes. From pesto to salads and hummus to pasta, olive oil adds a delicious flavor that that you can use in a wide variety of recipes. In this post, I’ll show you how to spot the fakes and how to find real organic olive oil.

Is Your Olive Oil Fake?

The first time I visited Italy was in 2006. I went with my mother and sister to Tuscany for the vacation of a lifetime. We spent 7 days in Montepulciano, a medieval and Renaissance hill town.

People in Italy are extremely passionate about their food. They’re constantly trying to feed you, saying, “Mangia! Mangia!” (“Eat! Eat!”)  My mom joked, “We didn’t have a hunger pang the whole trip!”

We took Italian cooking classes at our bed and breakfast, going truffle hunting and wine tasting, and of course, eating lots of delicious Italian food.

Chris said that the Italians spent 2 of the 3 hours at the school open house discussing the food the children would be eating. He said the Q & A went on and on… “What olive oil do you use for the lunches? Which farm does the olive oil come from? Who is pressing the olive oil — does it happen at the farm?”

We all laughed at the notion of food-obsessed Italians grilling the school administrators about every detail of the school lunch.

It wasn’t until later that I realized that the reason the Italians are so finicky about the olive oil their children are eating is because olive oil fraud is rampant in Italy.

According to the New Yorker magazine:

“In 1997 and 1998, olive oil was the most adulterated agricultural product in the European Union, prompting the E.U.’s anti-fraud office to establish an olive-oil task force. (Profits were comparable to cocaine trafficking, with none of the risks,’ one investigator told me.)”

Many brands cut extra-virgin olive oil with low-grade “lampante” oil which is oxidized, or rancid. Extra virgin olive oil, by definition, contains no more than 0.8% free acidity. (Lampante refers to the fact that this cheaper olive oil was used for lamps.)

According to the New Yorker:

“(In olive oil, free acidity is an indicator of decomposition.) Virgin oil, the next grade lower, must have free acidity of no more than two per cent. Oil that has a greater percentage of free acidity is classified as lampante.”

Many brands also cut the extra virgin olive oil with cheaper oils, such as hazelnut oil. Olive oil can also be cut with canola oil or soybean oil, which not only makes the olive oil not organic, but increases the chance that GMO ingredients went into making the olive oil. (Source: ABC News)

Some olive oils contain artificial coloring to make it look like the olive oil we see on TV, which makes it definitely not organic. True organic olive oil uses no chemicals in the production process, and will reflect the natural color of the olives from which it was pressed. (Source: NPR) 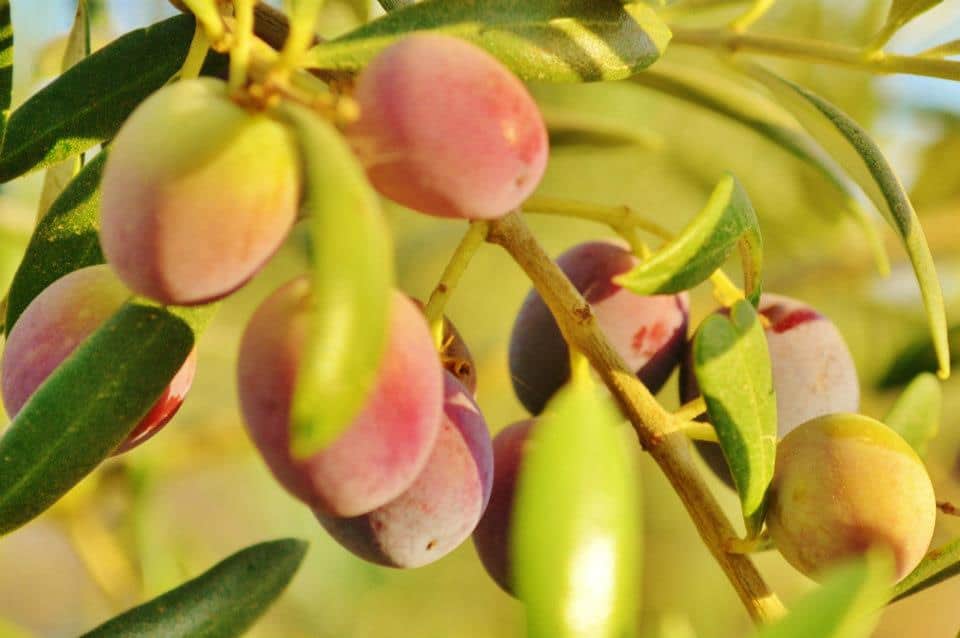 Does it really make a difference if you use organic extra-virgin olive oil vs. non-organic? Does it matter which brand you use?

Obviously you want organic olive oil because it contains no pesticides or herbicides, or GMO ingredients. 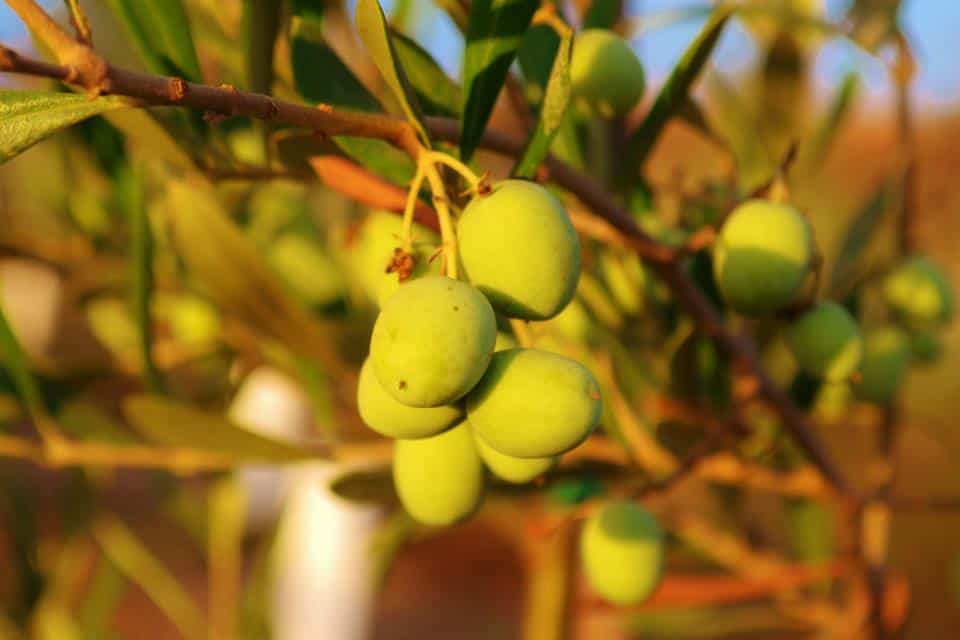 An organic olive oil will not be altered by heat, deodorizers, or the addition of cheaper oils (Sources: The Chronicle Herald and NPR). 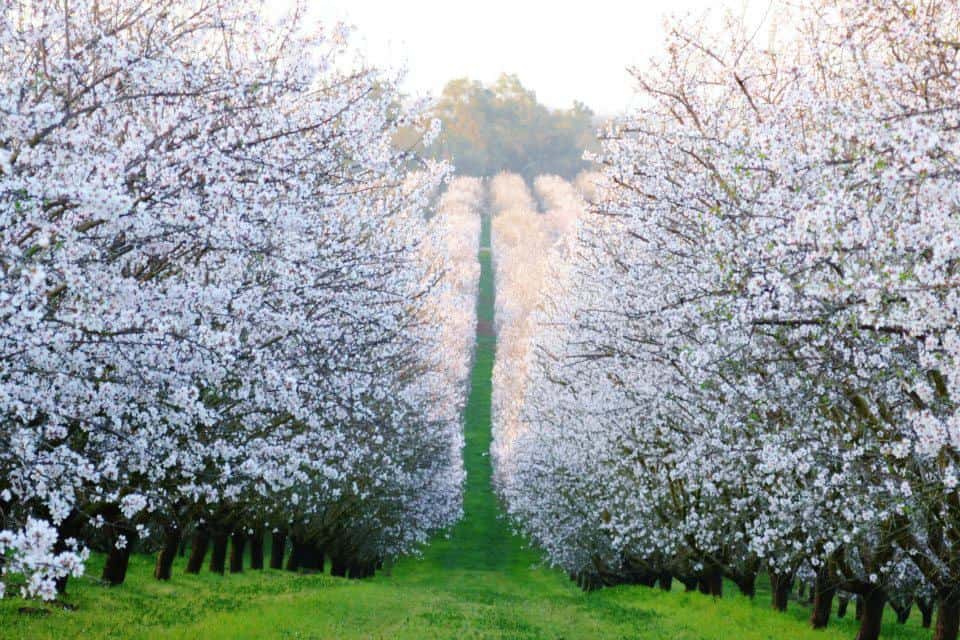 How to Know if Your Organic Olive Oil is Real

Is your olive oil fake? Bottom line: You need to know your producer. This is why those Italian parents at the kindergarten open house wanted to know which farm the olives came from, and how they were processed and by whom.

Here’s another tip to help you find real organic olive oil: Never buy oil in a clear bottle.  According to The Guardian, olive oil that is sold in clear bottles goes bad faster than those in colored bottles due to oxidation. Plastic and tin bottles are also candidates for toxins and contamination. If it’s real, the organic olive oil will come in a colored glass bottle. 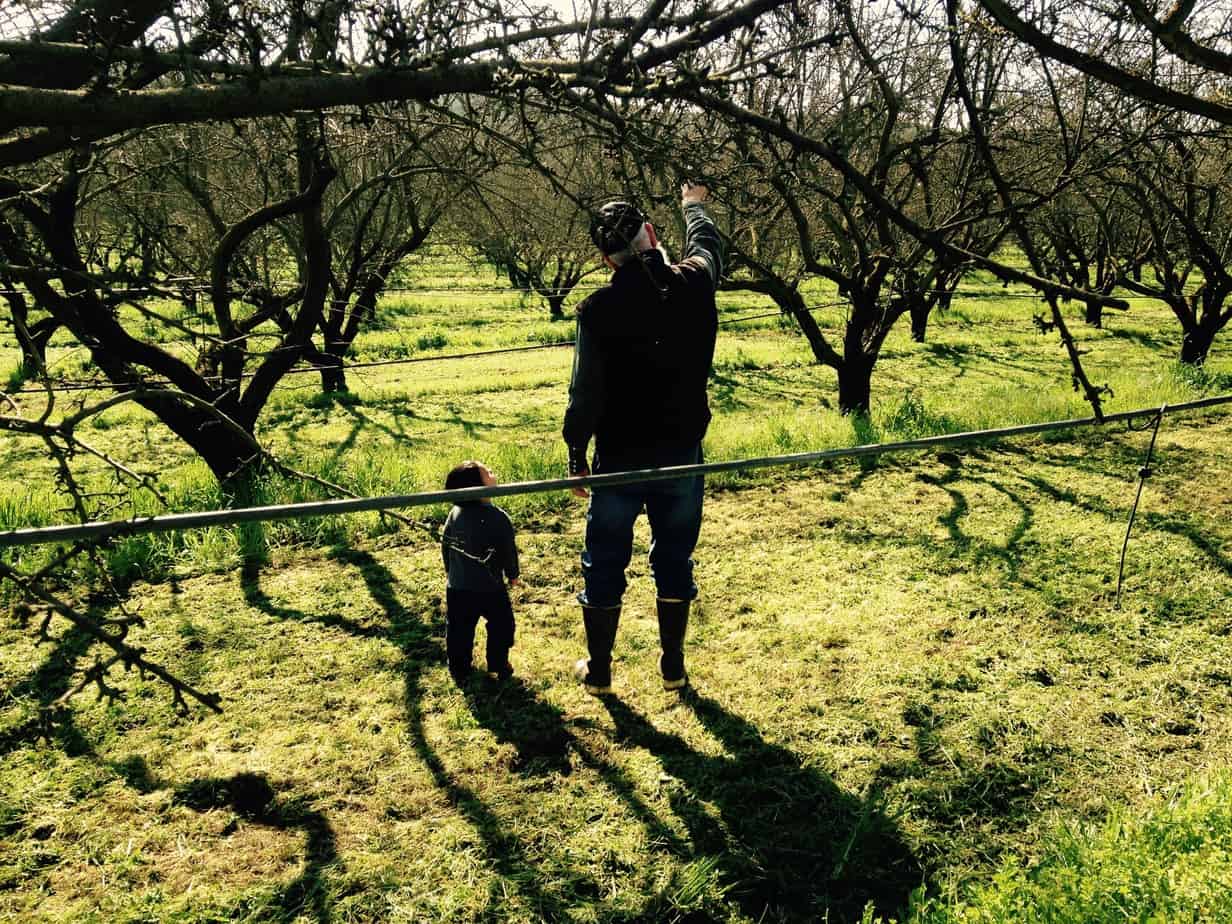 Where to Find Real Olive Oil

Because of the rampant olive oil fraud, I only use olive oil from brands I trust. In my kitchen, I use Burroughs Family Farm organic olive oil because I know the farmers personally and I trust them. 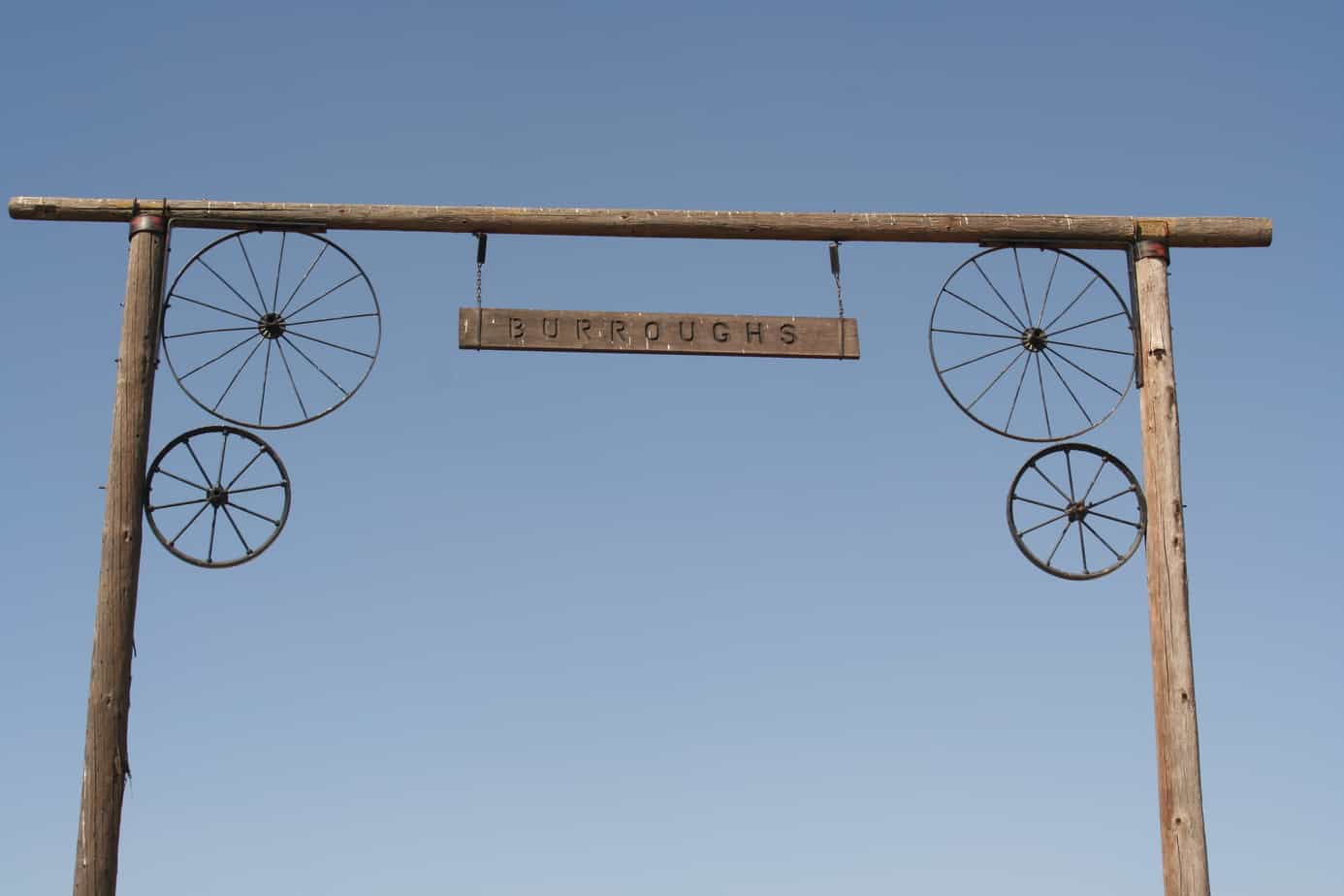 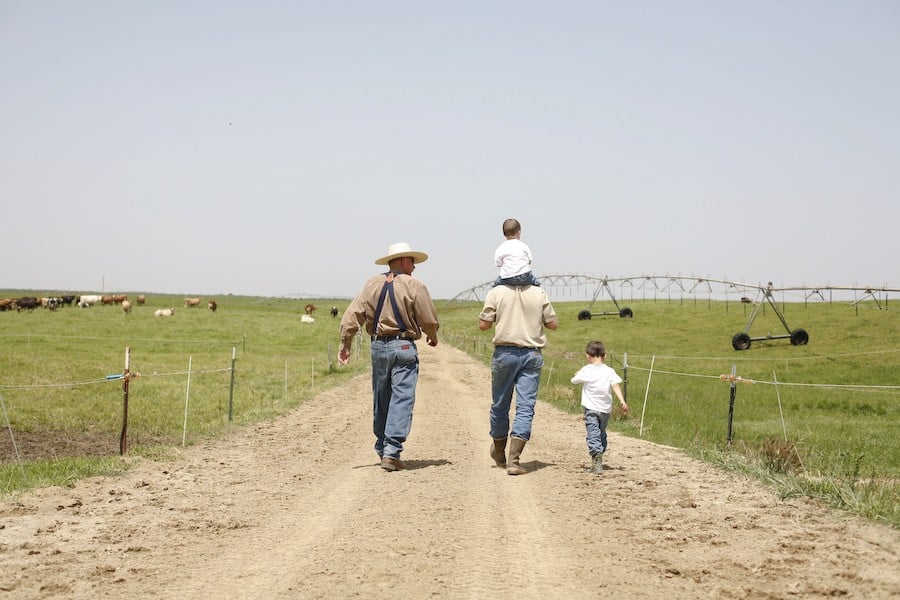 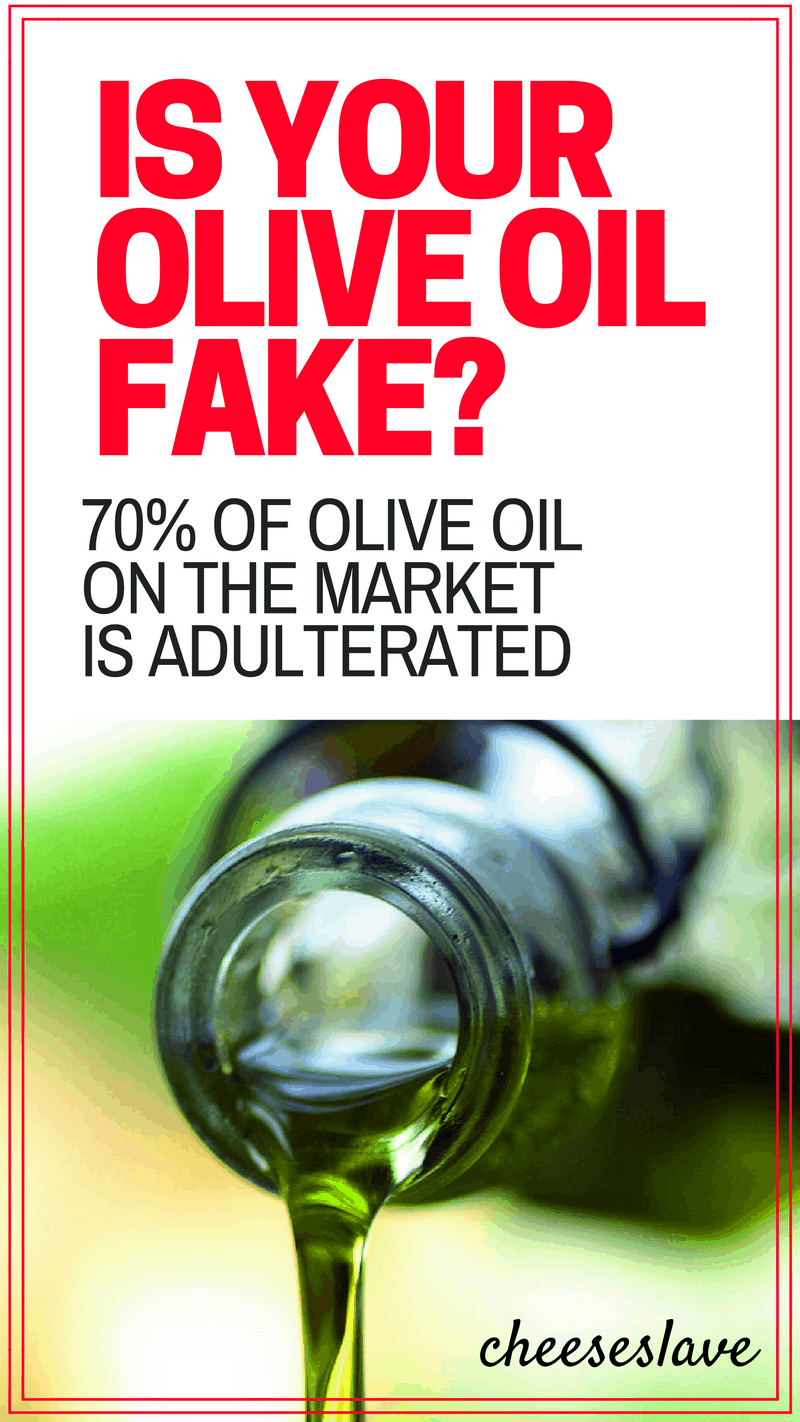