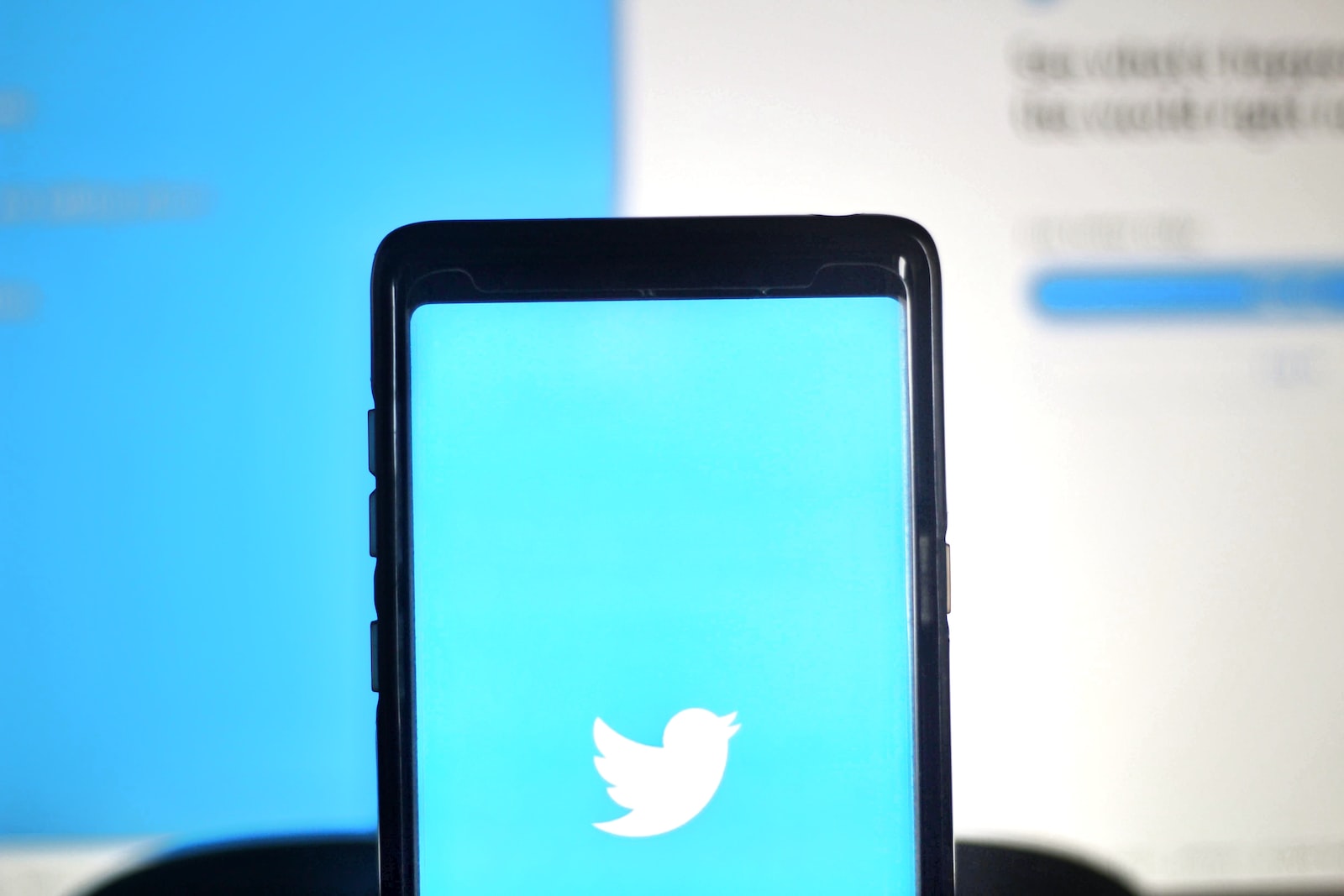 If you haven't been reading the Twitter Files, you are missing out. This is the most exciting thing that's happened in news in like, ever.

Of course, a lot of people aren't even seeing the Twitter Files, because they're not on Twitter. And this  is hardly being covered at all by the mainstream media.

Oh, wait, okay, Fox News is reporting on it, the National Review, and the Hindustan Times.

The Twitter Files are a series of tweet "threads" – 10 segments, so far – that started being published on December 2, 2022 by journalists and authors, Matt Taibbi, Bari Weiss, Lee Fang, Michael Shellenberger and David Zweig.

There have been 10 drops so far. The first 9 were about the supression of the Hunter Biden laptop. Drop number 10 was just kicking off the COVID Twitter Files.

These "threaded tweets" (multiple tweets, sequentially arranged in a "thread") include screenshots, emails, and chat logs that were provided to the writers by new Twitter CEO, Elon Musk.

Musk bought Twitter for $44 billion earlier in the year, and took over as CEO on October 27, 2022. He then fired a number of Twitter execs and employees including a number of people involved in content moderation.

Ahem – let's call it what it is – censorship.

What We've Learned So Far on the Twitter Files

Basically, our United States government is using our tax dollars to collude with Twitter and pretty much all the Big Tech companies as well as Big Pharma to not only censor our free speech, but to also rig elections and eliminate informed consent about risky medical procedures, i.e. "vaccines" – which are in reality bioweapons.

That's it in a nutshell.

Why I Am Optimistic

I'm optimistic because I know Elon Musk is working with the white hats in the US government to expose all of this.

I researched Musk back in early 2020 and in an attempt to find anything bad on him, all I found was goodness.  He is clearly a double agent, or a triple agent? I don't know. All I know is he is working for the good guys. It's obvious.

I also know that executive orders 13818 and 13848 (google them) are still in effect and they will allow us to seize the assets of these criminals. We also have over 200K sealed indictments out there, still waiting to be unsealed.

I believe the war is almost over – and that the Twitter Files 6 was the equivalent of our Battle of the Bulge.

I wrote about that here: TwitterFiles 6: WW3 Battle of the Bulge.

So hang in there, kids. We're in the car chase scene now, and soon we will have arrests.

I really do believe it will be soon. Weeks or months. Definitely not years.

I know, I know, I've been saying "arrests will come soon" for a while. I'm still shocked that people are so brainwashed that it has taken as long as it has.

I still see people wearing masks at the grocery store, which is just unreal. I can't even.  I want to walk up, grab them by the shoulders, and shake them. But I know that wouldn't go over well.

Anyway, it's not their fault. If they (Big Tech/Big Pharma/the government) hadn't censored all of us, people would have woken up a lot sooner.

You can find the full archive of Twitter Files that have dropped so far on Wikipedia.

I'd rather link directly to them on Twitter, but it's faster just to link you to Wikipedia where there is already an archive compiled.

Not that we trust Wikipedia. We don't. Because they are in on it, too.

Anyway, it's just faster and easier for me to get this out to you via a link vs. typing up a whole archive. And I have boxes to pack to move into my new home. (See my update on my divorce.) I'm sure you understand.

I'm using Twitter almost exclusively now for social media. I'm still on Facebook and Truth Social but I use them less often.

TwitterFiles 6: WW3 Battle of the Bulge