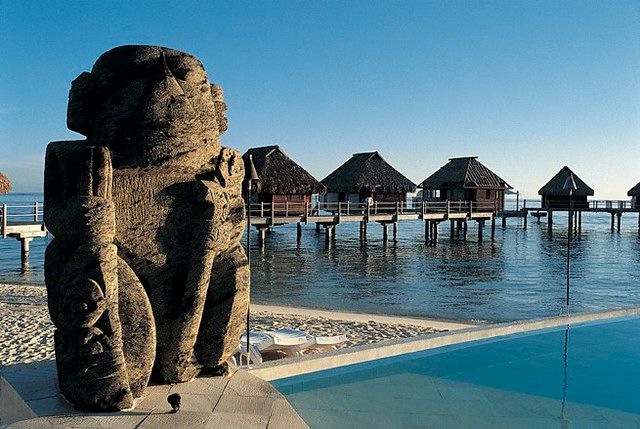 I had this dish for the first time in Maui, Hawaii. I fell in love with it; it was my favorite thing I ate on the whole trip.

Tahitian Ceviche is similar to Latin ceviche (from Spain or Peru) or Hawaiian poke. Poisson cru is made with lime and coconut instead of tomatoes and avocado. Also, it only marinates very briefly (not for a whole hour) so the lime juice doesn’t actually “cook” the inside of the fish.

Of course, raw fish is super nutritious, but adding coconut to it makes it even better for you.

If you’re looking for a nutritious meal on a hot summer day, this is it.

You’ll want to use high-quality fish for this dish — ideally “sushi grade”. I don’t usually use sushi grade (I just buy wild-caught frozen fish at the supermarket) and it’s always delicious, but the “sushi grade” fish is more tender and it will taste even better.

If you have access to fresh coconuts, break them in half and serve the poisson cru in the coconut halves.