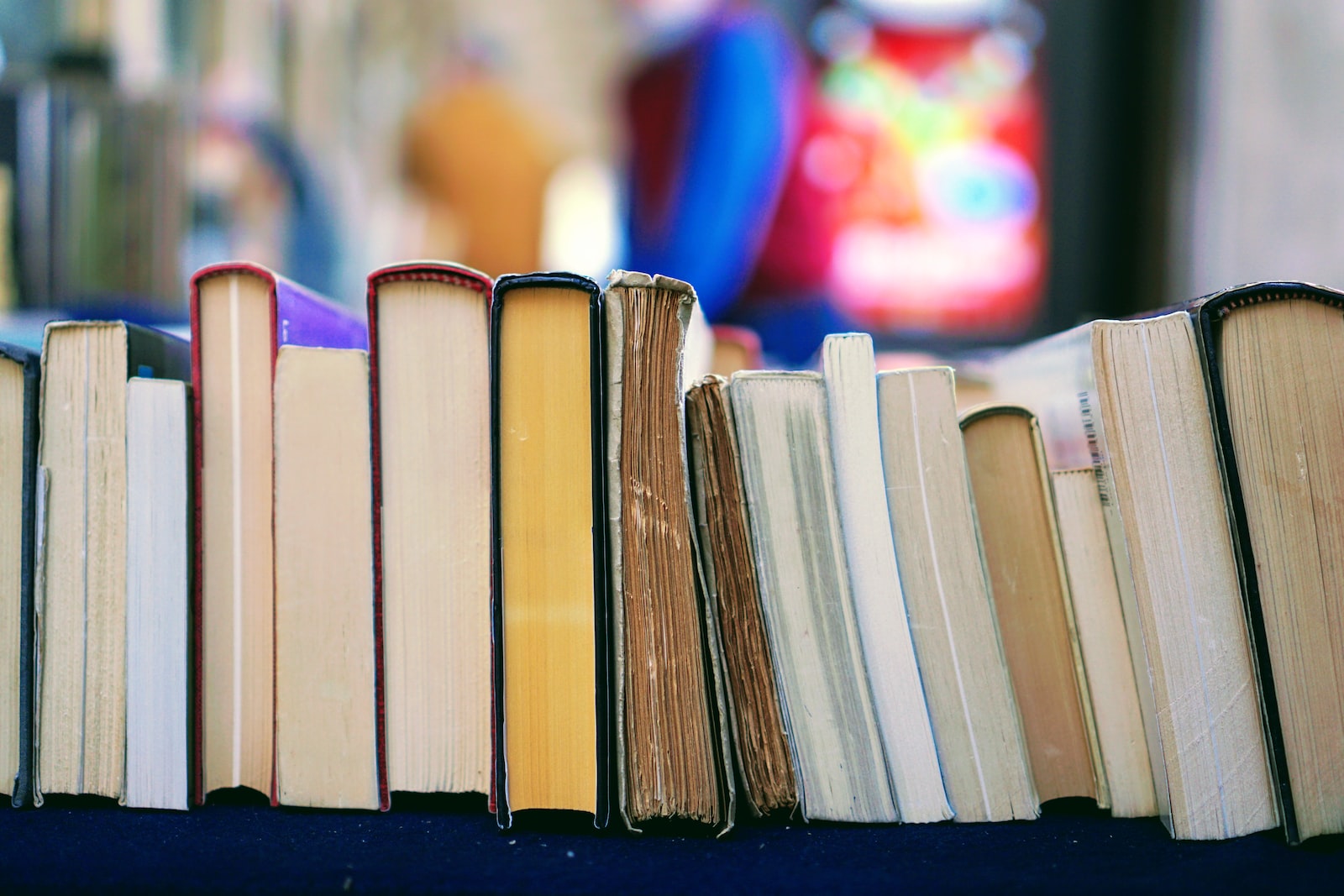 The Books I'm Going To Write

And of course, I do what He says.

In this post, I'll share with you what I'm going to be writing over the next months and years.

The Books I'm Going To Write

"Eden Restored" is the name of the last chapter of the Book of Revelation, and the very last chapter of The Holy Bible. I think it's very obvious that we are in the End Times now.

This book is the story of my experience since WW3 started. Some of you may not even know that we are currently fighting a global war for humanity's freedom.

This is the most exciting time in human history and I want to document my experience over the past 18 months living through this. The pain we have gone through, the suffering and stress all around us, and the endless waiting for our victory which I truly believe is forthcoming.

And when that victory comes, it will be felt globally and it will be the most incredible thing we've ever experienced.

I could write about it after it's all over, but I think writing about it while we are still in it will be so much more powerful.

I got a very clear picture several months ago about all the different ways the Deep State has been killing us off. From the myth of climate change, abortion, atheism, transgenderism, to psychiatry, drugs and the "quackzines" they're so desperately trying to push on us.

In this book, I'll outline all the ways they trick us into killing ourselves.

Catholics Are Right About Everything

I was born and raised Catholic. I was even named after a nun, Sister Ann Marie. After I got indoctrinated in public school, I left the church shortly after my first communion. Fast-forward to 40 years later when I came home to the Roman Catholic church.

I didn't come back because I fell for some sort of propaganda or because I was homesick. Simply because, as Milo Yiannopoulos is fond of saying, Catholics are right about everything. From abortion to same sex-marriage to intercession of the saints to usury (lending money at an interest rate).

Yes, Seven and Seven is the name of a cocktail but that's not what I am going to be writing about. This book will be about the seven deadly sins and the seven heavenly virtues that counter them.

I'm especially interested in the fact that pride is the worst deadly sin, the one that leads to all other sins. And yes, we now have a whole month dedicated to pride.

Get Excerpts of My Books As I Write Them

I'll be posting the chapters as I write them exclusively for my paid subscribers here on this website. I'll also be sharing exclusive videos (more on that in an upcoming post).

If you want to read the books as I write them and get exclusive content, join my paid subscription for only $5 per month or $50 a year – a savings of 17% for the annual plan. 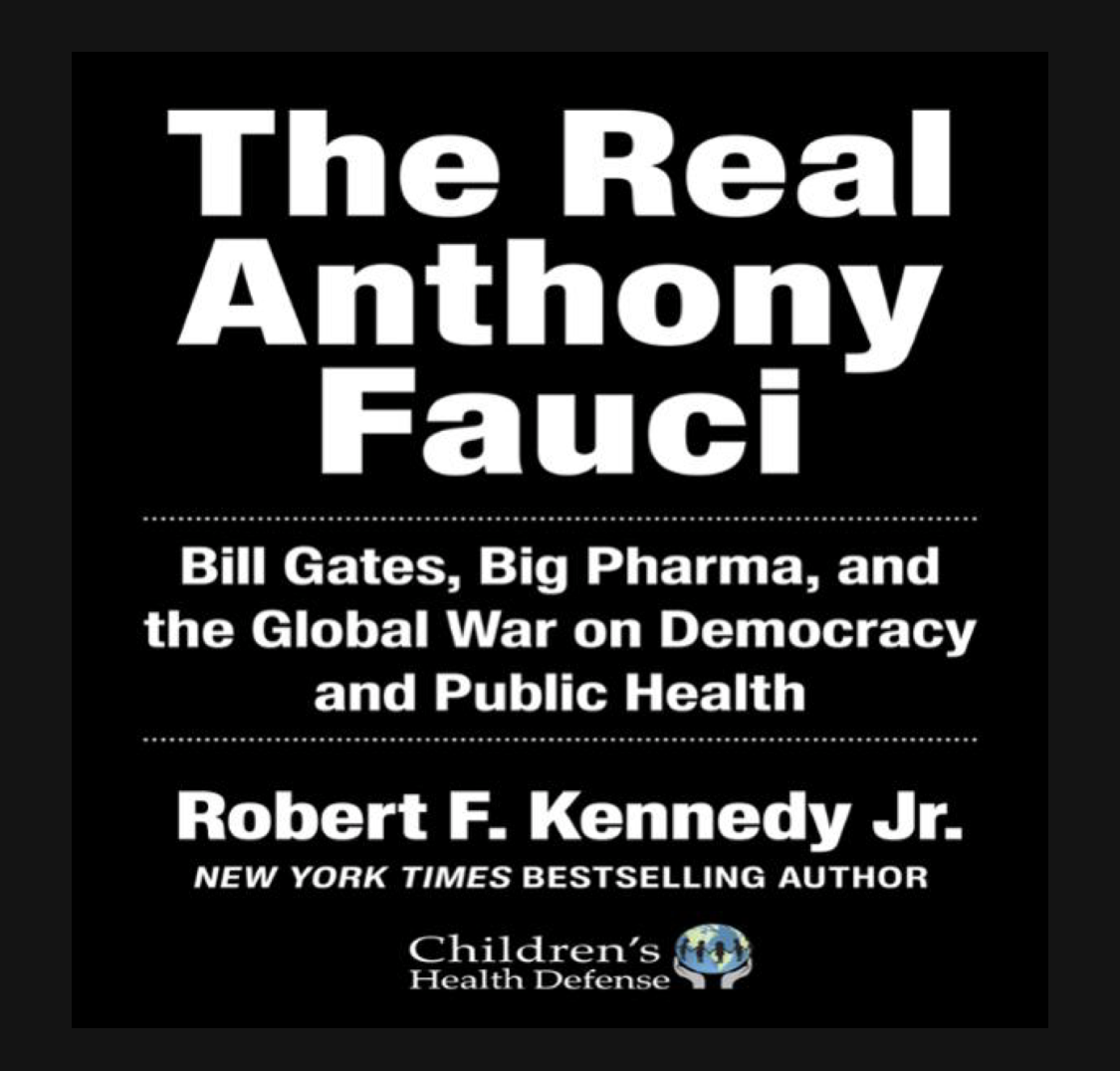 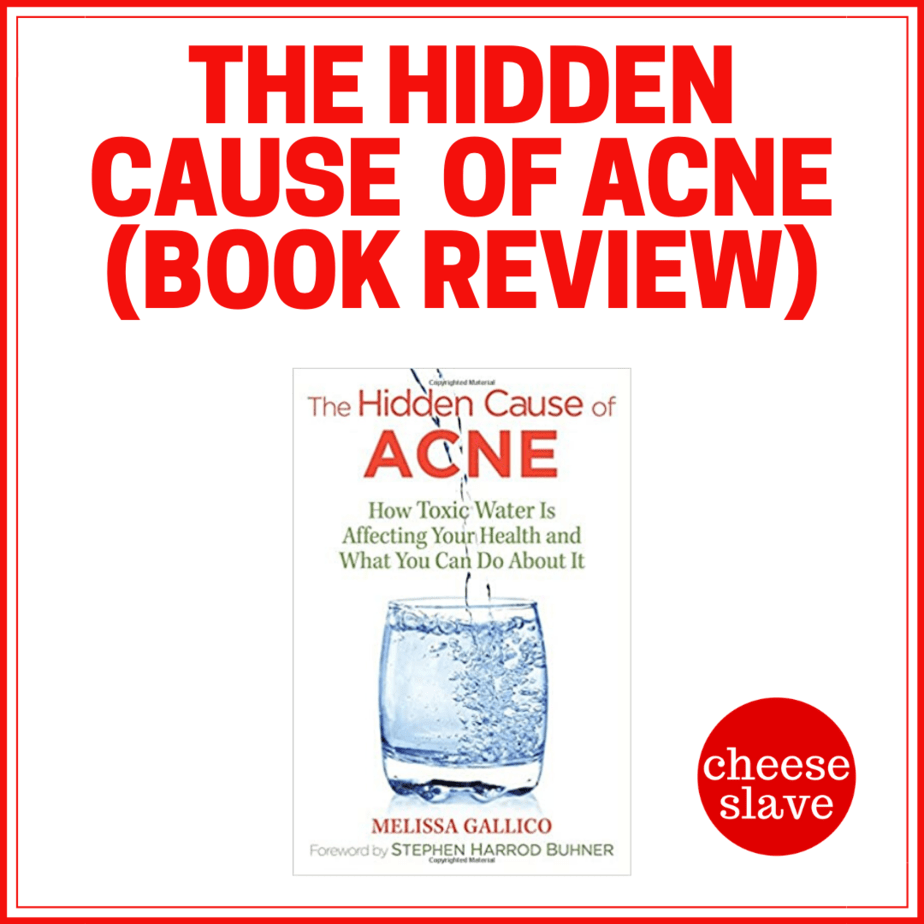 Acne: A Natural Cure? The Hidden Cause of Acne (Book Review)