It’s been four months since I ripped out my front lawn and put in a vegetable garden. 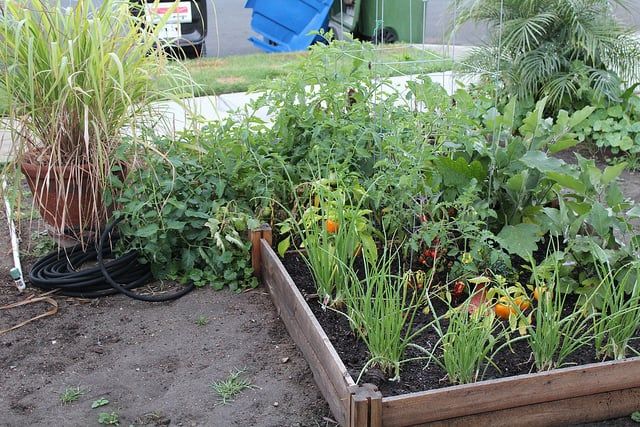 I haven’t put the gravel down yet (been too busy) but I am already harvesting vegetables. I can’t believe how much food is getting produced! 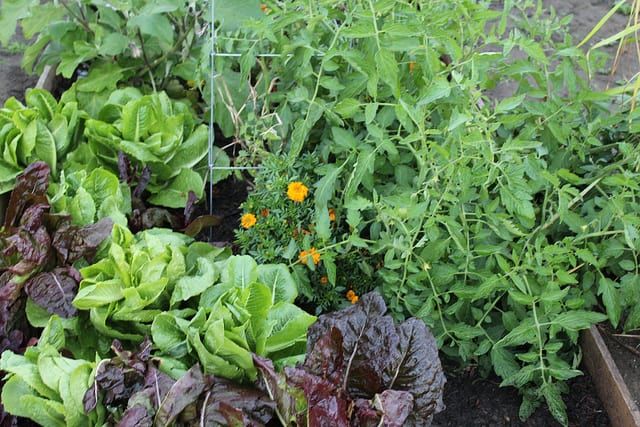 I planted really late (beginning of August) since we were away most of July. But our season is longer here in LA. It was 90 degrees today on the 6th of October!

The basil finally petered out last week after a string of cool days… so we whipped up a last batch of pesto sauce which we’ve been eating on pizza and pasta.

We have a ton of lettuce. 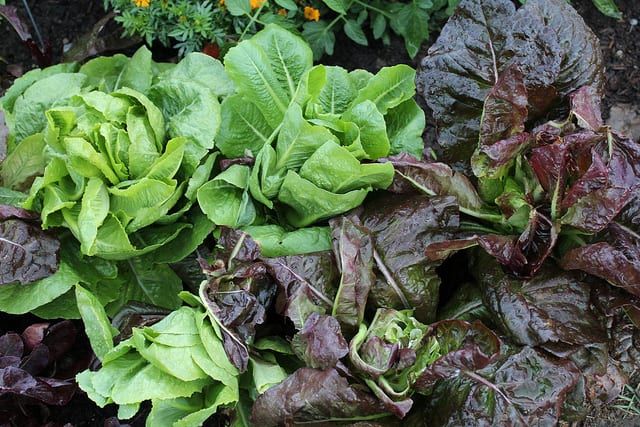 And beets, which I plan to roast for salads or as a side dish. 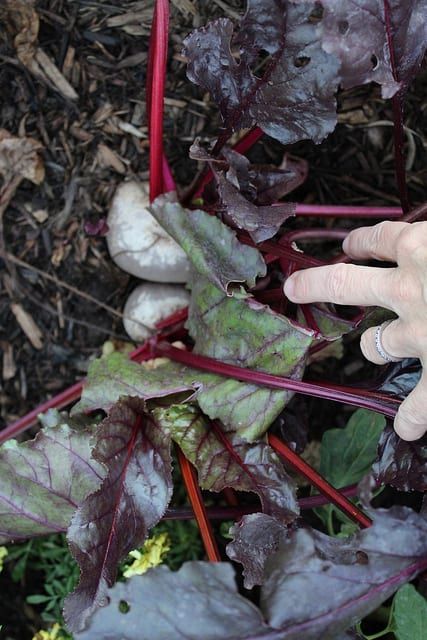 And a few yellow bell peppers. Good for pizza, in salads or roasted as a side dish (we love roasted vegetables). 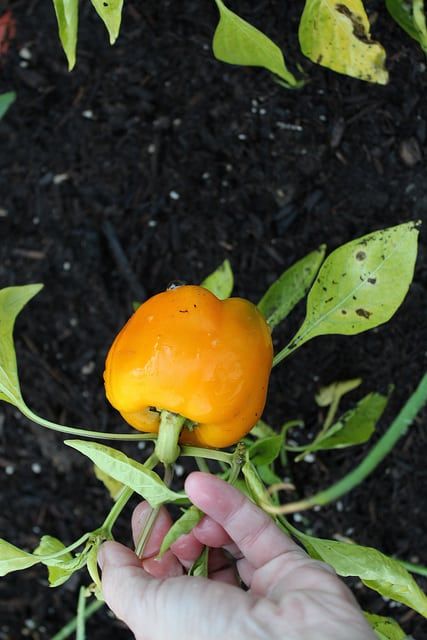 Check out this eggplant! There are a couple more of those coming as well.

They will be used for eggplant parmesan and roasted eggplant. 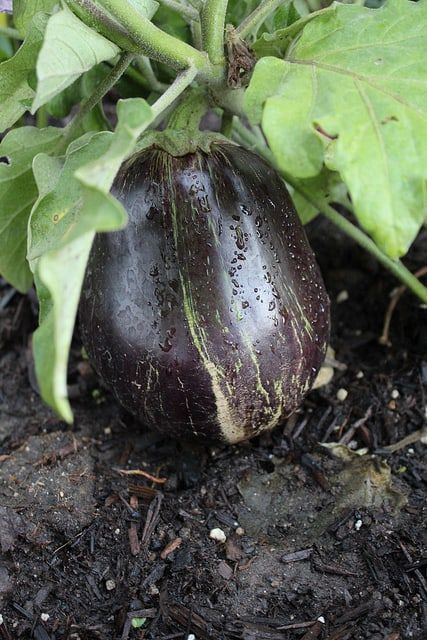 Rainbow Swiss chard, which I plan to use in a stir fry this week, and I want to try to make baked Swiss chard chips. 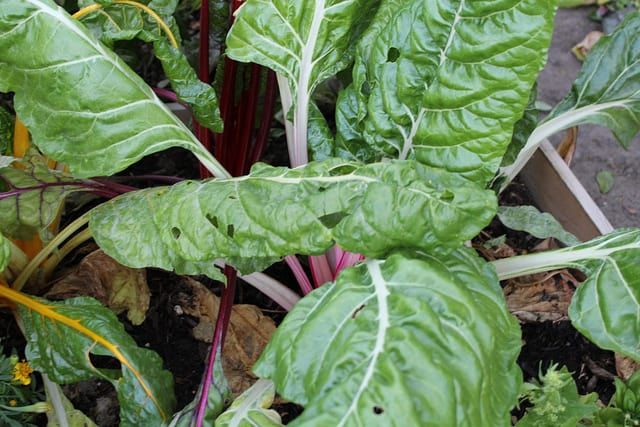 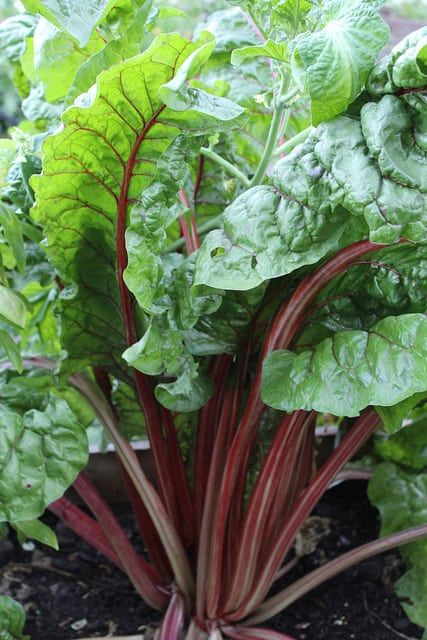 The tomatoes are finally coming! I just hope they turn red before it gets too cool! (That’s what I get for waiting until August to plant!) 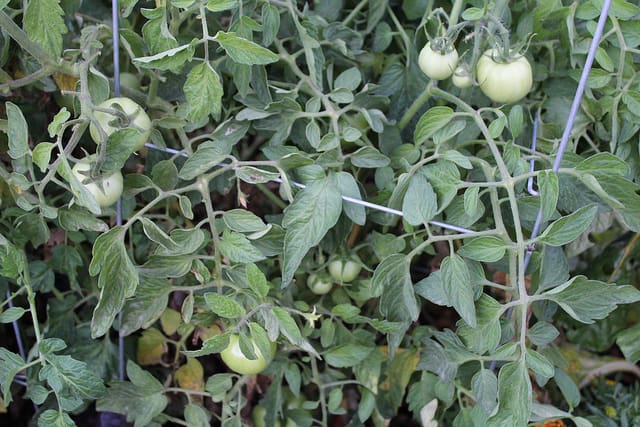 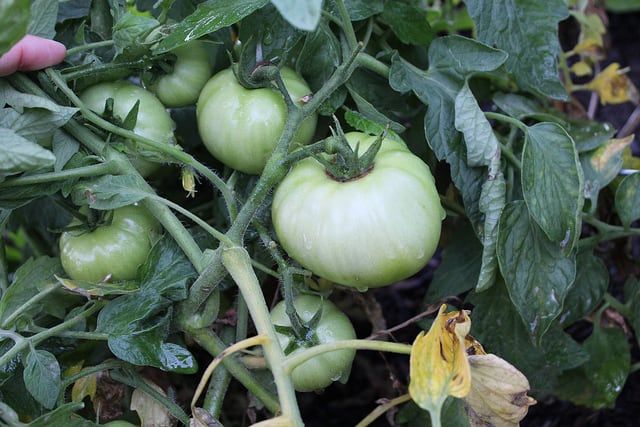 And finally, my monster lemongrass plant. I can’t believe how HUGE it got. I love Thai food, but man… am I gonna cook THAT much Thai food? 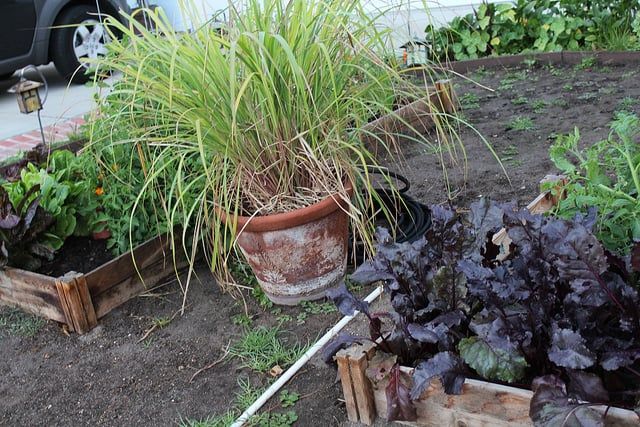 I’ll keep you posted with the next update after I put in the gravel! I’m also going to pull most everything up and put in winter crops. Lots of kale since the family seems to love kale chips.

What Are You Planting or Harvesting Right Now in Your Garden?