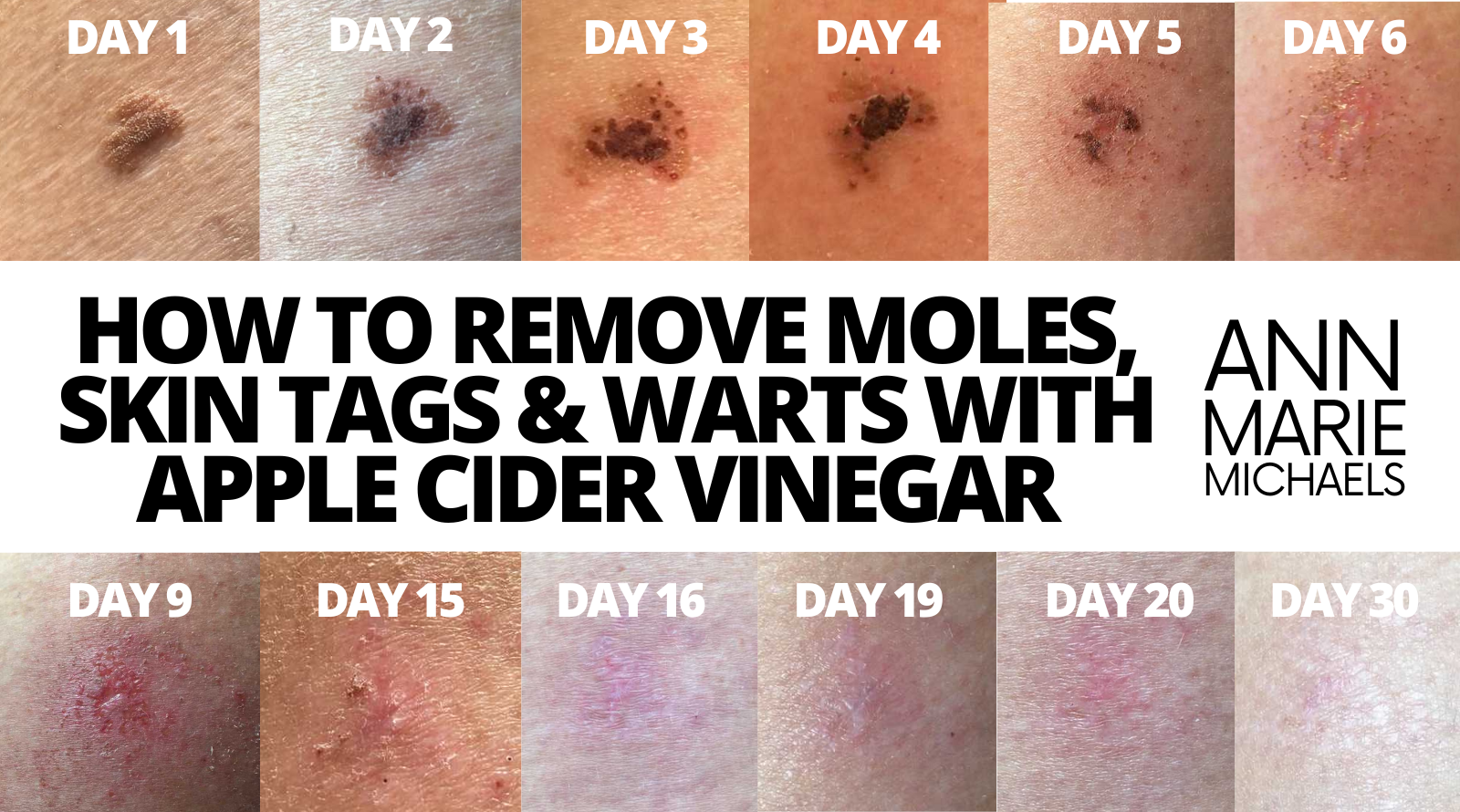 How to Remove Moles, Warts and Skin Tags with Apple Cider Vinegar

Did you know you can safely and easily remove moles warts and skin tags with apple cider vinegar? It’s fast and works amazingly well. In this post, I reveal the before and after photos showing how I removed a big mole on my leg using just apple cider vinegar.

Also, did you know apple cider vinegar is anti-parasitic? My mole was actually mites (blech, I know, nasty!) and that's why it works.

I wondered if apple cider vinegar would work on moles. There was a nasty mole on my thigh that had been there for almost a decade.

After searching online, I found a few articles with before and after photos showing how to remove moles with apple cider vinegar. I decided to give it a shot.

Yeah, yeah, I know, you’re supposed to get them checked. It turns out, according to one of my readers who works for a dermatologist, it was actually not a mole but rather seborrheic keratosis.

According to the American Academy of Dermatology, “…seborrheic keratosis is a common skin growth. It may look worrisome, but it is benign (not cancer)”.

That said, if you have moles, you should get them checked by a doctor to make sure they are not skin cancer.

And ugh!!! If you search “seborrheic keratosis” on Google Image search, some of those folks REALLY need to use some apple cider vinegar. Yuck!

Some people say online that you need to scratch the moles with a needle or something sharp. I did not do that. All I did was apply the apple cider vinegar once per day and leave it on for at least a few hours, and up to 10 hours (overnight).

With the moles and skin tags, I applied the apple cider vinegar once daily on most days (some days I forgot) for about 10-14 days.

After that, I just left it alone and the skin where the mole used to be healed on its own.

With the warts, I only needed to apply the apple cider vinegar for a few days.

I did this experiment back in November 2016 and I originally published this blog post back in December 2016.

I recently learned that apple cider vinegar is anti-parasitic. And I learned that seborrheic keratosis is most likely caused by mites. Which are parasites.

Here's the PubMed proof that apple cider vinegar is anti-parasitic.

If you try to search for what causes seborrhoeic dermatitis (which was what my mole was) Google, you won't find much...

But you know me, I'm a digger... here's the study on PubMed connecting seborrhoeic dermatitis to demodex folliculorum (DF), which is a mite.

So the good news is, yes, you can remove seborrhoeic dermatitis, warts and other skin growths with apple cider vinegar.

You can also remove these growths with chl0rine di0xide s0lution (what we call "pool water").  Because pool water is anti-parasitic as well.

Here's my recipe for how to make the pool water.

I love this stuff! It is turning my gray hair dark again. Read my testimonial here.

Enter for a chance to win hundreds of dollars worth of
healthy living prizes every week.
Hurry, ends Thursday at midnight!

How I Removed My Mole with Apple Cider Vinegar: My Before and After Photos

You can see from my photos what the mole looked like from the first day until today. It’s been about a month since I started this process.

Some people say online that they got slight scarring. I didn’t have any scarring. As you can see from the photos below, the place where my mole was still looks pink but there is no scar.

Note: none of my photos were retouched or changed in any way.

This is my “before photo” — before I put the apple cider vinegar on the mole.

You can see a little irritation where the bandages were, and you can see the mole starting to change colors. The grey spots in the outer areas are from the bandages.

Parts of the mole is starting to turn darker.

Parts of it are beginning to turn darker and flake off. I rubbed it slightly to brush off the flakes. I was very gentle and careful about this, though, because if I rubbed too hard on parts that weren’t ready to come off, they would bleed.

I was really trying not to pick at it but it was really hard not to. A big piece in the center fell off on this day.

I’m not an expert on this, but I think it’s probably important to try not to pick, because I think that may cause scarring.

At this point it was looking pretty nasty and I was worried it would grow back.

You can see from this photo the skin is really starting to heal and look a lot better.

I had just taken the cotton round off — you can see the outline on my leg.

It was around this point that I stopped putting the apple cider vinegar on and just let the skin heal on its own.

Not a lot of changes here… still pink but looks like its healing. Again, I was just leaving it alone.

It stays pretty much the same for several days.

This is what my skin looks like today. Amazing! I am so happy to be rid of that ugly, giant, nasty mole.

If anything changes or if it looks different, I’ll post another photo in the future.

Will Apple Cider Vinegar Work For You to Remove Moles, Warts and Skin Tags?

I don’t know if this will work for you — your results will vary. I did hear from some of my readers on my Facebook page that this method did work for them.

Isn’t that incredible? She said she had no scarring, but as I said above, others have reported minimal scarring.

If you have a mole, wart, or skin tag you would like to remove, you may want to give apple cider vinegar a try.

What Kind of Apple Cider Vinegar to Use to Remove Moles, Warts and Skin Tags

You want to use  apple cider vinegar  that is either homemade or that is raw and unpasteurized. I am not sure if pasteurized vinegar will work.

Did Apple Cider Vinegar Work to Remove Your Moles, Warts or Skin Tags?

Enter for a chance to win hundreds of dollars worth of healthy living prizes every week.
Hurry, ends Thursday at midnight!

My Story: How I Cured My Rheumatoid Arthritis

How I Cut Our Grocery Budget in Half 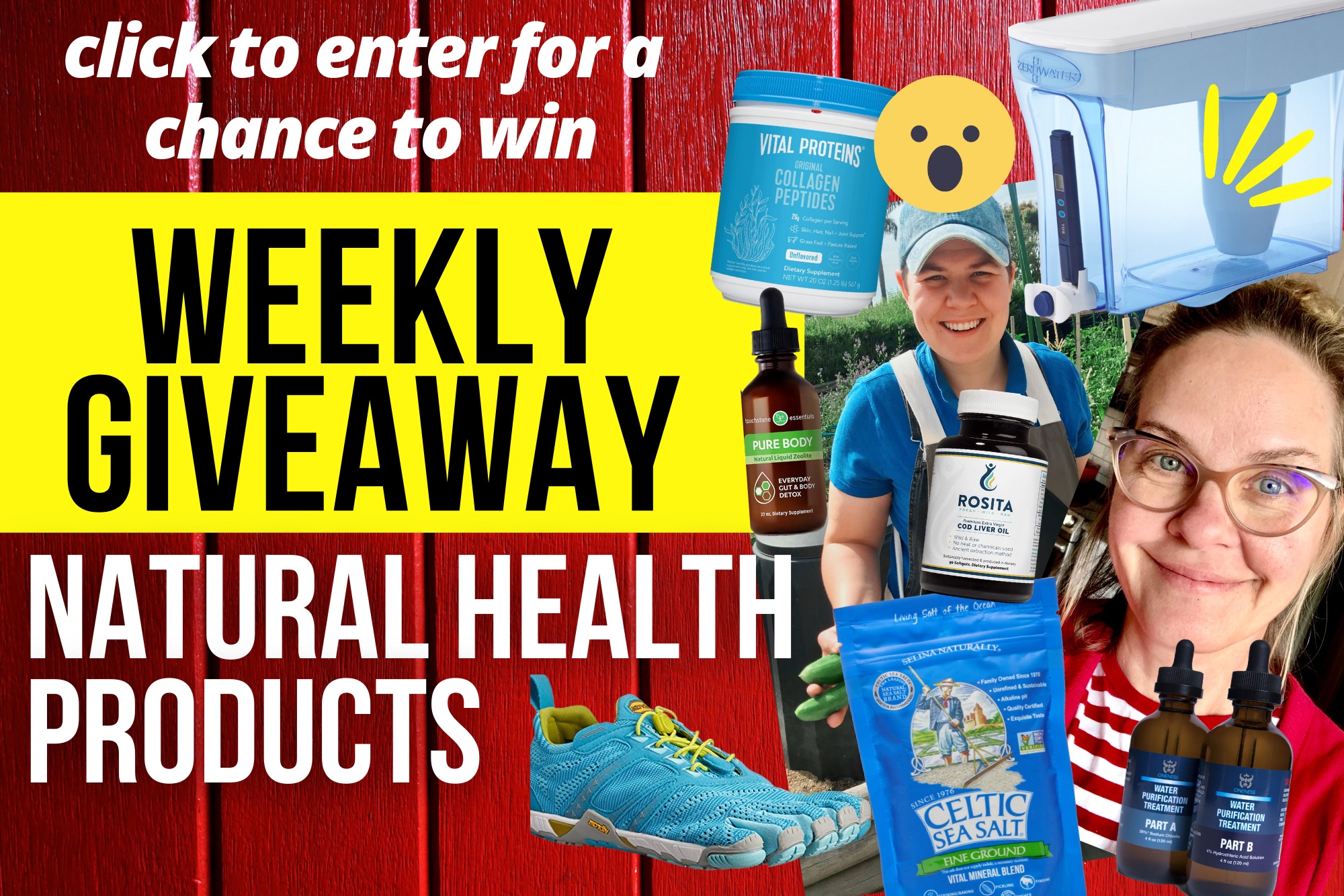 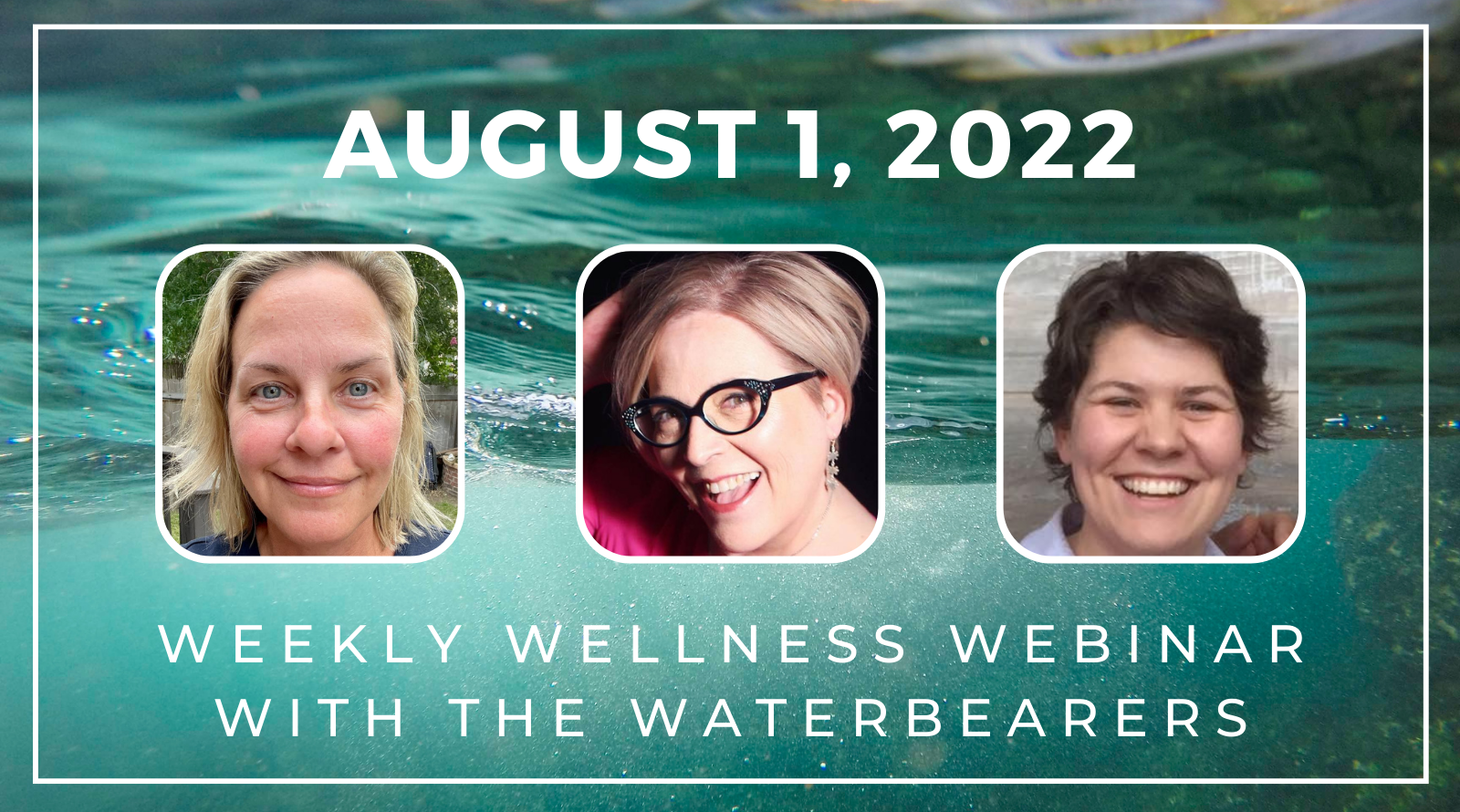